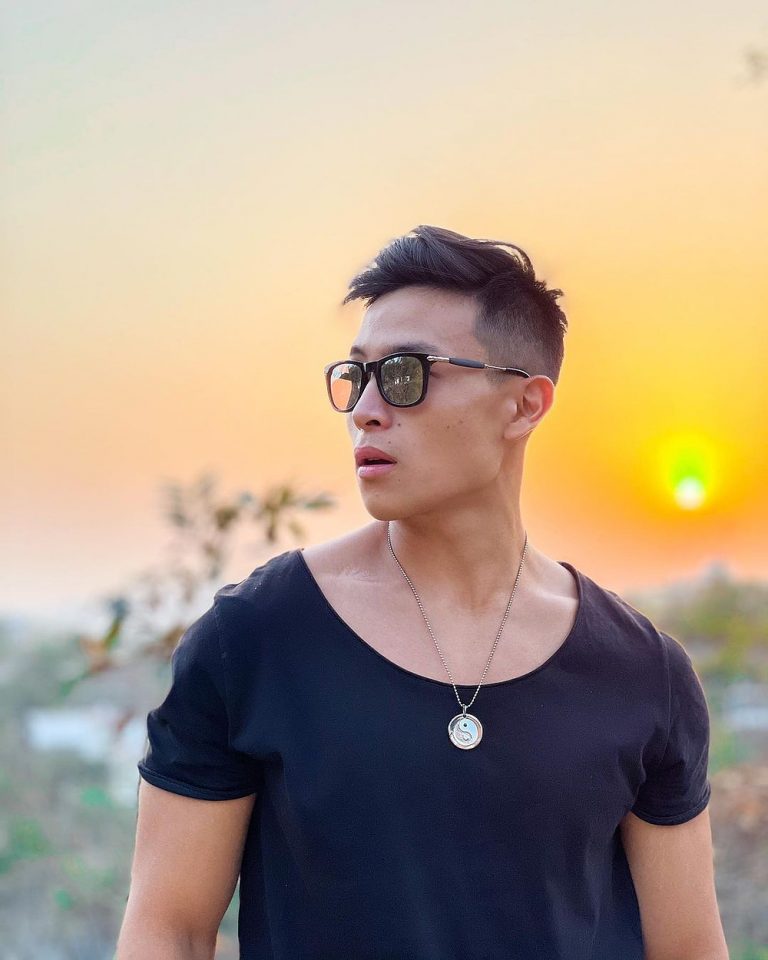 Gary Lu is an Indian Youtuber, dancer, certified fitness trainer, and also sports nutritionist. He is a popular fitness trainer of many celebrities and a model too. He is a contestant in a reality dating show on MTV Splitsvilla 13.

Gary was born on 15 October 1999. His zodiac sign is Libra. He was born in Dehradun, Uttarakhand, India. He is approx 21 years old as of now in 2021. He grew up in a middle-class Buddhist family.

Gary has completed his schooling at St.Joseph’s Academy, Dehradun. He has completed his graduation from Guru Gobind Singh Indraprastha University, Delhi with a good percentile. He was very good at sports during his academics.

His parents are residing in Dehradun. He won’t have a sister. He is also a very good friend of Raghav Juyal ( a professional dancer). Gary has not revealed his girlfriend.

Gary is a professional dancer and model. He started his journey through a youtube channel named “Gary Lu” which he created during his school times on 11 August 2015. He uploads travel vlogs, fitness, lifestyle, fashion, and beauty hack videos and he has 36.2 k subscribers on his youtube channel as of July 2021.

But he got the limelight when he participated as a contestant in the show Splitsvilla 13 on MTV. He got many votes and hence is a part of the show. He is also a fitness freak and keeps posting Fitness pictures and workout videos on his Instagram account. He has a total of 258k followers on his Instagram. He is very hard-working and passionate about his work.

He was very passionate about sports in his school days. He won many trophies, medals, and certificates. He got a trophy and certificate for winning in a cycle race. Gary participated in many football tournaments of his school’s football team and won the competitions, this achievement of his was headed in the newspaper too.

Along with his sportsmanship, he has an interest in dancing and never fails to entertain everyone. He participated in School Dance functions in his school days and won a trophy for the same in 2015 at School Annual Function.

He is an animal lover and enjoys spending time with his pets (cats and dogs) and keeps posting pictures with them on Instagram. Gary loves traveling so in his spare time he likes to travel and explore new places. He likes to swim and knows freestyle and butterfly styles. His hobbies are gymming, cycling, swimming, and traveling. As a fitness freak, he is very conscious about his fitness so he doesn’t drink alcohol or smoke.