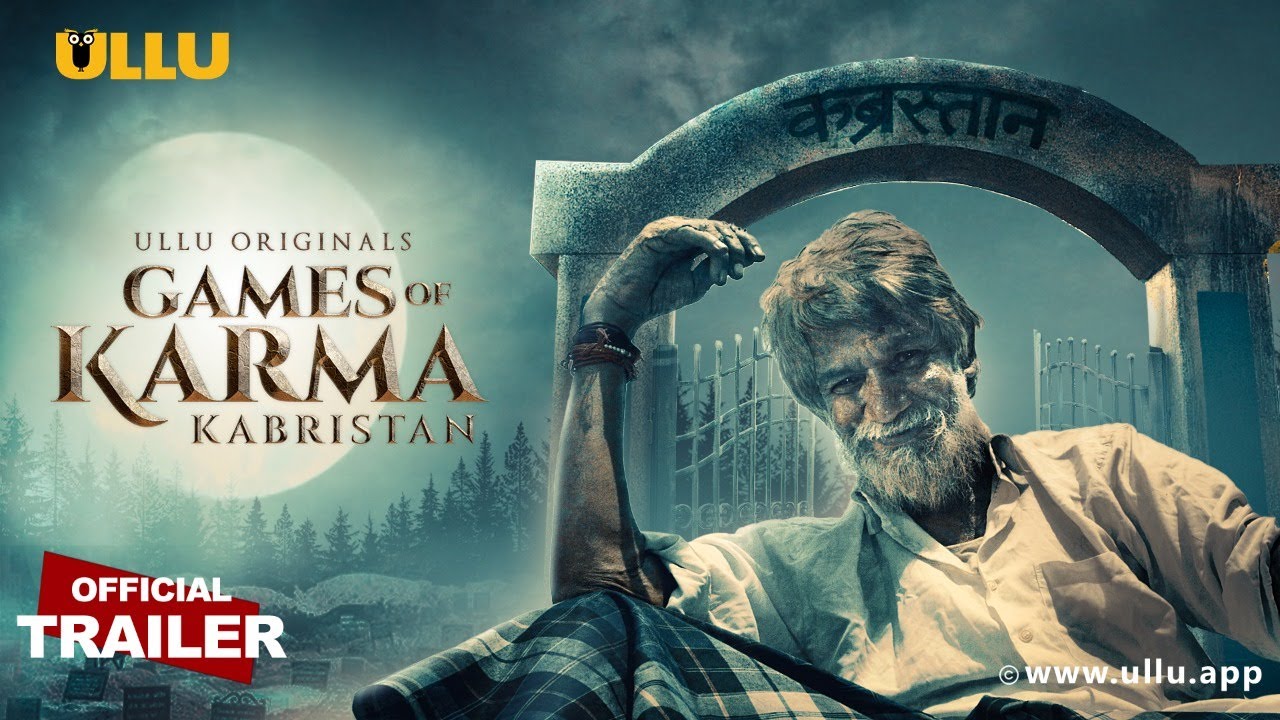 Games Of Karma (Kabristan) is a Suspense-Drama Web Series. Leprosy has left Farooq, an undertaker, alone in life. At night the corpses fulfill his insatiable desires. Once he is caught red handed by a young man, Farooq puts the blame on the young man in front of the villagers and the innocent youth is put to death by the villagers. Will ‘Karma’ spare Farooq for his sins? Watch ‘Games Of Karma (Kabristan)’ only on ULLU App. 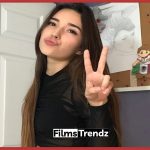 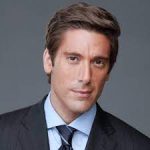 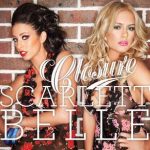 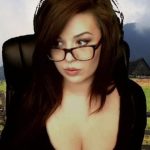 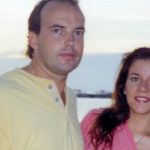 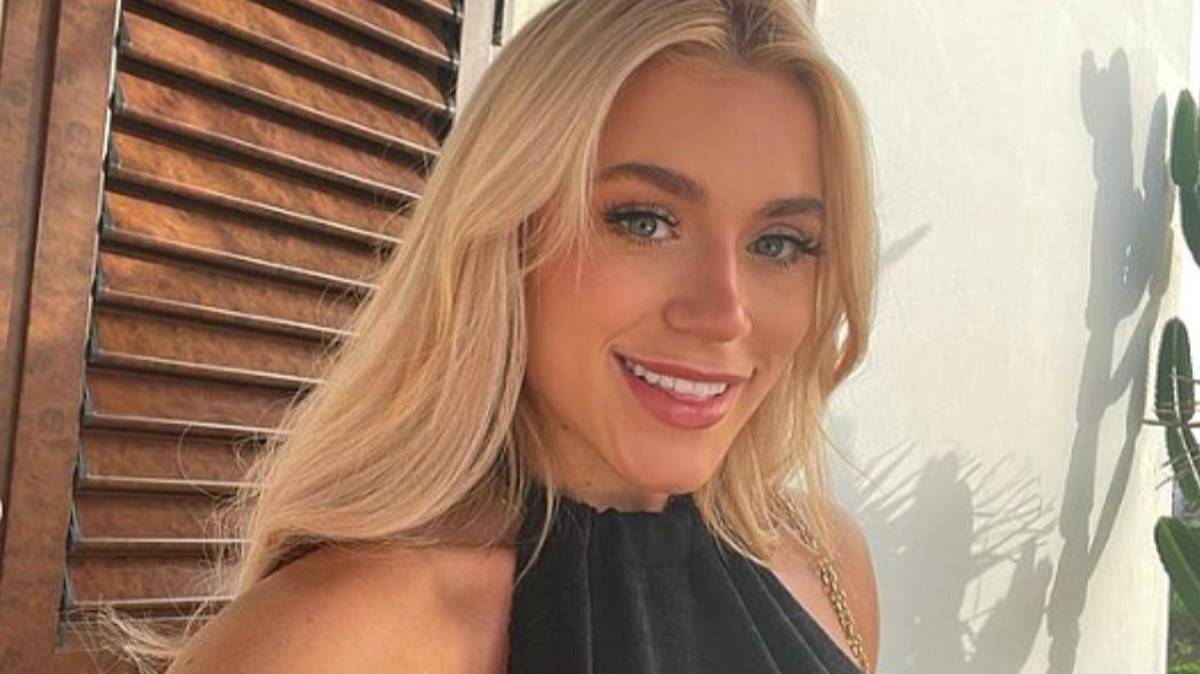 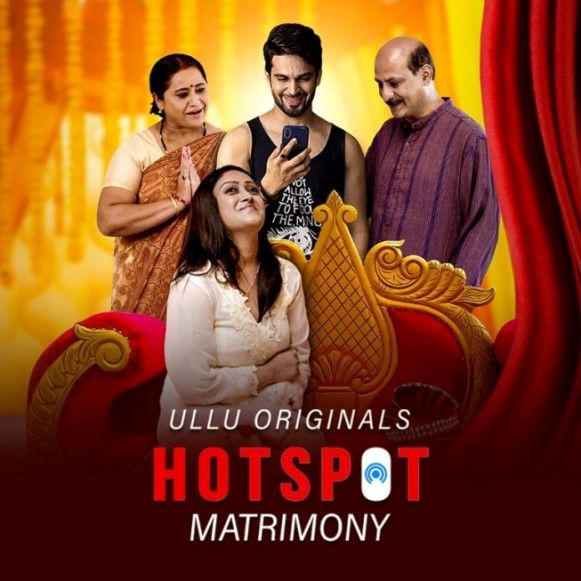 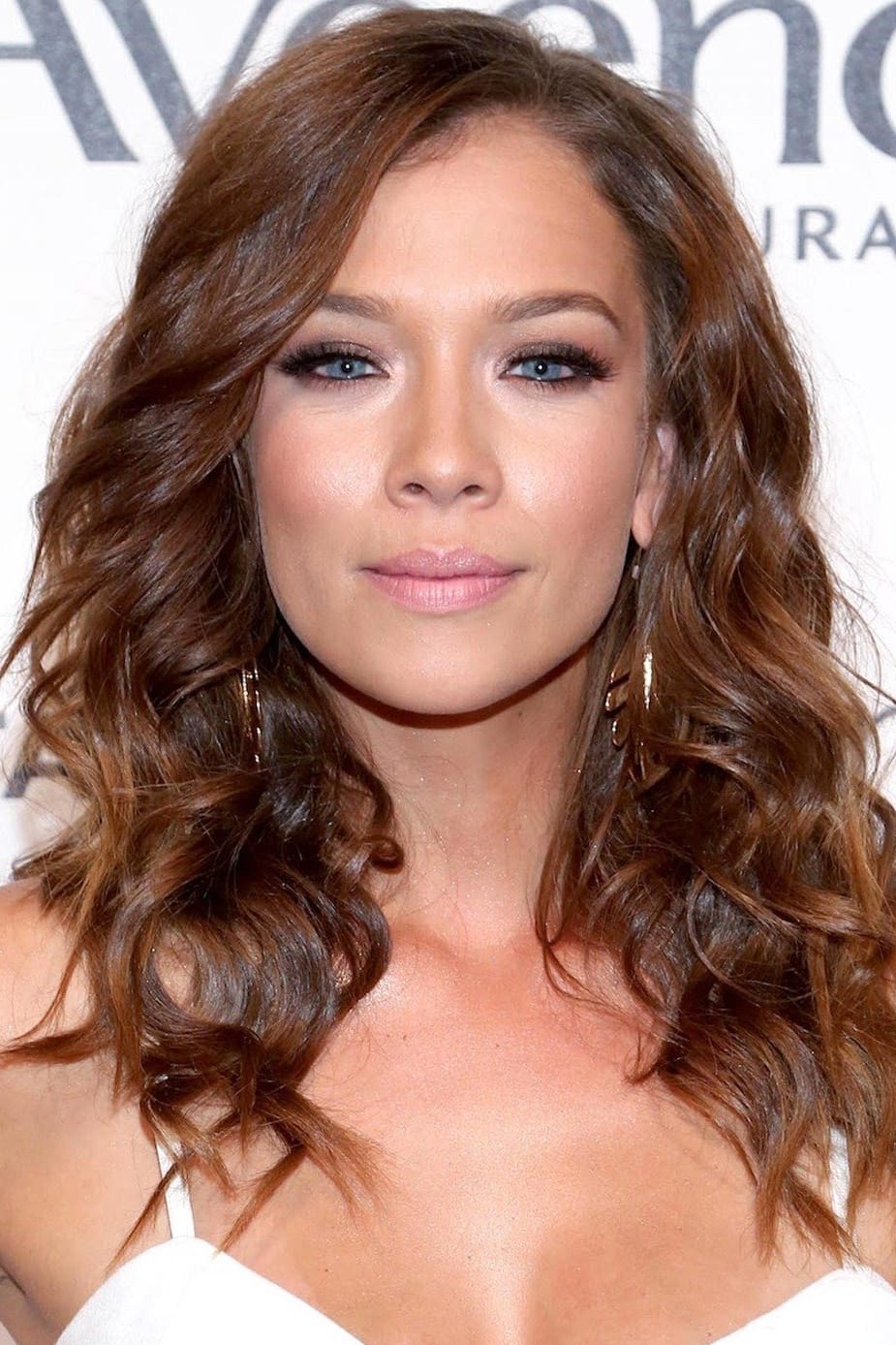