Dutee Chand’s family includes her father Chakradhar chand and her mother Akhuji chand. She belongs to the below poverty line(BPL) family and has five sisters and one brother. She had to face several problems while Growing up. Dutee’s parents are weavers in the Jajpur District of Odisha. In an interview she revealed that her parents used to earn only ₹ 500 per month and it was difficult to manage her family.

In May 2019, Dutee revealed about her relationship with a 19-year-old girl from her village. According to her, she was extremely happy in her relationship. However, she did not reveal the name of her partner. But was well appreciated all over India for being brave and accepting her relationship with the same gender person. Hence, Dutee Chand became the first Indian sportsperson to be openly gay.

Dutee was interested in running from childhood. She used to run in a whole village, even people used to call her mad. When Dutee went to college, she was trained under several coaches and won various state as well as National level awards.

In 2012, Dutee Chand became the National Champion in the under-18 category in the 100m event.

In 2014, She won the two gold medals in the 200 metres and the 4x400m relays at Asian Junior Athletics Championship.

In 2016, she set the Indian national record clocking in at 7.28 seconds in the qualifier at the 60 metres event and won the Bronze medal in the main event at Asian Indoor Athletics Championship.

25 June 2016, she skint the 100m National record after clocking 11.24 seconds at the 26th International Meeting at Almaty, Kazakhstan. The same year she also became the third Indian woman ever to participate in the Women’s 100 metres sprint at Rio Olympics.

In 2017, at the Asian Athletics Championship, Bhubaneswar, she won two bronze medals, one in the Women’s 100 metres, another in the Women’s 4×100 m relay.

Dutee became the first Indian ever to win a Gold medal in the 100 m event at the 30th Summer University Games in Naples, Italy. She was even clocked 11.32 seconds and was in the lead throughout the race.

On 29 August 2020, Dutee Chand was awarded the Arjuna Award and became the First LGBT woman to get this award.

In 2014, Dutee was prohibited by the International Association of Athletics Federations (IAAF) to contend in international sporting events for having higher androgenic hormone level (male hormone) then the permissible limit.

Later, in the same year, she appealed within the court of Association and won the landmark ‘Gender’ case. She was allowed to contend in International events once having been prohibited for a year.

Dutee’s family was poor, and her father couldn’t provide food for all the children. Hence, he sent Dutee and her elder sister, Saraswati, to a Government Sports Hostel.

Dutee wore Goldstar shoes as the first shoes worn at the professional level, and it took her 2 to 3 weeks to get habitual in shoes.

On 31 March 2019, she was acknowledged a Certificate of Recognition from the Olympians Association of India, for Recognising her efforts and Appreciating participation.

According to Dutee, she doesn’t accept orthodoxy.

On 1 November 2019, Dutee appeared on the special “Karamveer” show of KBC season 11 with Hima Das.

She is the first athlete in India who has smashed her own records seven times.

In November 2019, Dutee Chand was featured within the prestigious Time Magazine’s 100 Next. 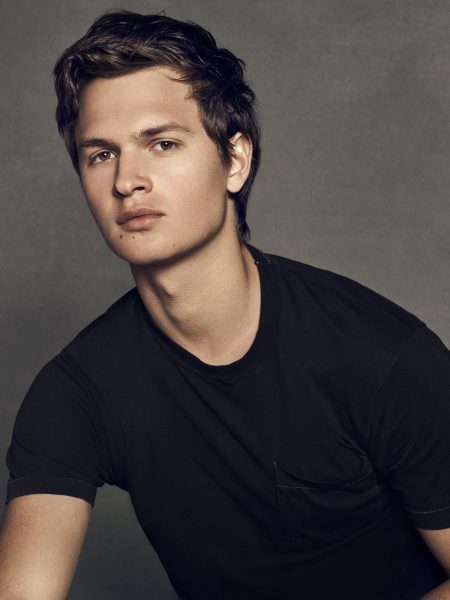 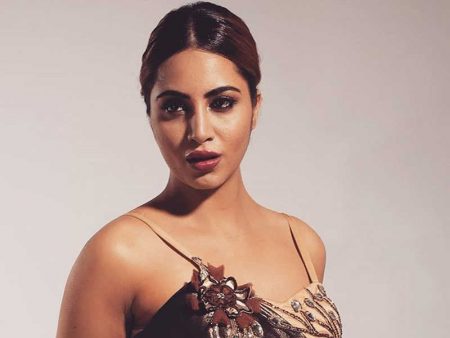