Dolly Bindra is an Indian actress who is known for her roles in films like Gadar: Ek Prem Katha, Ta Ra Rum Pum and Jo Bole So Nihaal. She is also famous for her participation in season 4 of Bigg Boss in 2010 where she was known for being bold and confrontational. 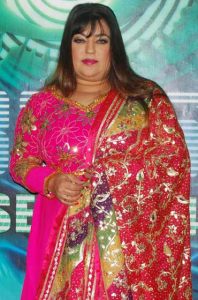 Dolly Bindra was born on 20 January 1970 (age 50), she belongs to Punjab. her family consists of her mother Jaswant Kaur and three siblings. Her father passed away due to a heart attack, the two were very close. Dolly started working at the young age of 18 in Bollywood.

Bindra came into the lime light after appearing in the season 4 of Bigg Boss in 2010, she was known to be bold, outspoken and confrontational.

Bindra was also a Radhe Maa devotee but later the actress filed an FIR against her for alleged sexual abuse. 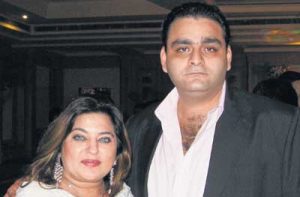