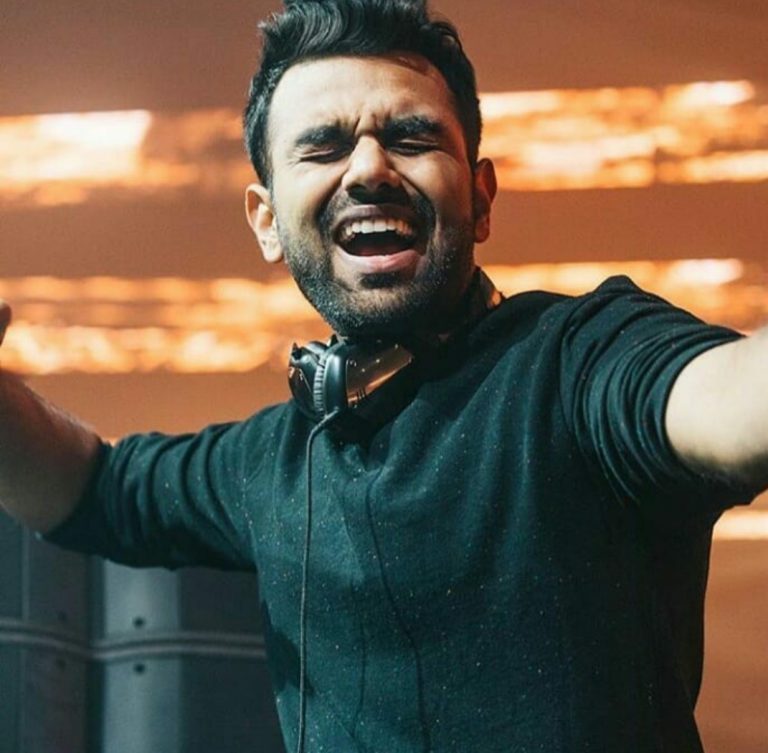 DJ Chetas is an upcoming Disk Jockey and music composer. He gave his debut in 2012, with Salman Khan’s Mashup, which gained him a lot of fame. He gave several hits since then.

Chetas was born and brought up in Marwadi Family, based in Mumbai. He began his DJ career in 10th std, when he came across an older boy mixing songs in his laptop and that created a spark of inspiration in him.

He also has a younger sister, Ria Shah.

On 12th December 2015, he got married to Aalika Banerji, a doctor and they also a beautiful son now.

DJ Chetas is one of the most well-known disk Jockeys of Bollywood today. He participated in the Dj Mag competition in the year 2015, where he was ranked 59th, being the first Bollywood Dj to get listed in top 100’s for Dj Mag. In 2016 his position was moved up by 26 positions, ranked 33rd position in mag list.

He has produced mashups for top Indian/Bollywood actors/producers like Salman Khan, Karan Johar and vocalists like Atif Aslam.

He filled in as the Dj for the IPL group of Kolkata Knight Riders. He gained popularity after he organized a 2-hour show called House of Dance at prime time on Friday and Saturday.

He began a mashup visit in 2018 called Bollyboom Life is a Mashup Club Tour.