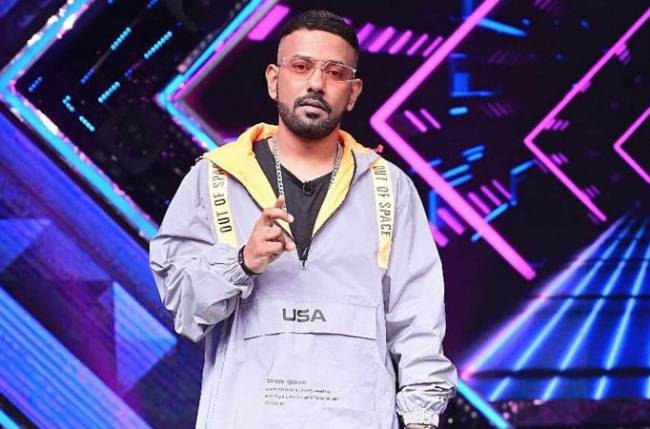 The most popular reality show Dance Deewane is back with a new season where audience will get to see the sizzling performance among the contestants. Dance Deewane is a show that has different format which gives the chances to all those people who have craze towards the dance. This show has good fan following and contestants show pure-talent with great enthusiasm towards the dance which audience will enjoy that. As everyone knows that this show has the best pattern that gives the chance to all three generations without any restriction. This is the best thing about this show as it gives the concept of talent is ageless and everyone has the talent. Like show invites all three-generation, where the first generation is kid, the second generation is adult and the last generation is around more than 40-50. The judge in this reality show is Dharmesh Yelande who has a great fanbase and he is the best dancer as well. He has also done a lot of dance reality shows and he judged also, and now he is judging the Dance Deewane Season 3. Whereas, the other two judges are Madhuri Dixit and Tushar Kalia.

Speaking about joining the show, Dharmesh said, “Dance Deewane is a show that truly celebrates the passion for dance”. He said, the fact that people across all age groups are given a platform to prove their talent is something I really believe in. I am thrilled to be sharing the panel with a celebrated and evergreen dancer and actor Madhuri Dixit. She is the epitome of grace, and I feel blessed to be working alongside her in a show that celebrates dreams and gives everyone a chance to show off their passion for dance.” He added, “As a judge, I know that I have a huge responsibility on my shoulders. I realize that my decision will work towards changing the lives of the people who will participate in the show. I am just as excited as the other performers and I can’t wait for this amazing journey to begin.”

Taking about the show, when asked from Dharmesh whether viewers will see his students auditioning for the competition, he said, “My classes which were going on in Gujarat are closed during the lockdown. I had seen many students of mine in the previous seasons of Dance Deewane. I started my journey with them. I had given many of them training in my workshop as well. I really felt nice seeing them at the auditions.” Dharmesh Sir also claimed that he is not going to be biased while judging his students. He said, “When I sit on the judge’s chair, I get completely zoned out. I only see dance and nothing else. I do have sympathy for them but my focus is more on dance.”