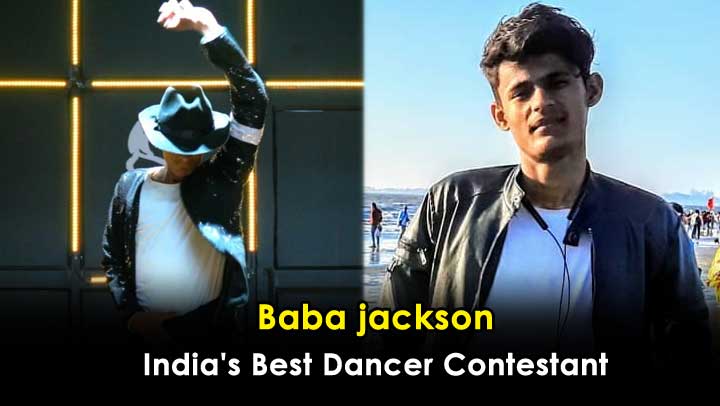 Recently baba jackson has been awarded as number 1 entertainer award and even his dance video went viral on tictok, instagram and various other social media platform overnight.

Yuvraaj aka baba jackson was born and brought up in jodhpur in the parihar family by his mother and father. Yuvraaj’s father is mason by profession and his mother is a housewife. Baba has two sisters harshita parihar and yashashvi parihar. Yuvraaj’s date of birth is 1 january 2002 and is 18 years old.

baba jackson’ s was born and brought up in jodhpur and completed his schooling from Adarsh public secondary school, rajasthan. His father worked as mason and his mother is a housewife.

baba jackson aka yuvraaj singh parihar became an over night sension when his first tiktok video went viral where he tagged varun dhawan, hritik roshan and others as well

After that he had 36 million followers on tiktok and made him the super star that he is now.

Hritik roshan on the same night tweeted that

smoothest airwalker i have seen. Who is this man ??

Appereance of baba jackson on tv

What is the real name of baba jackson

Who is the girlfriend of baba jackson