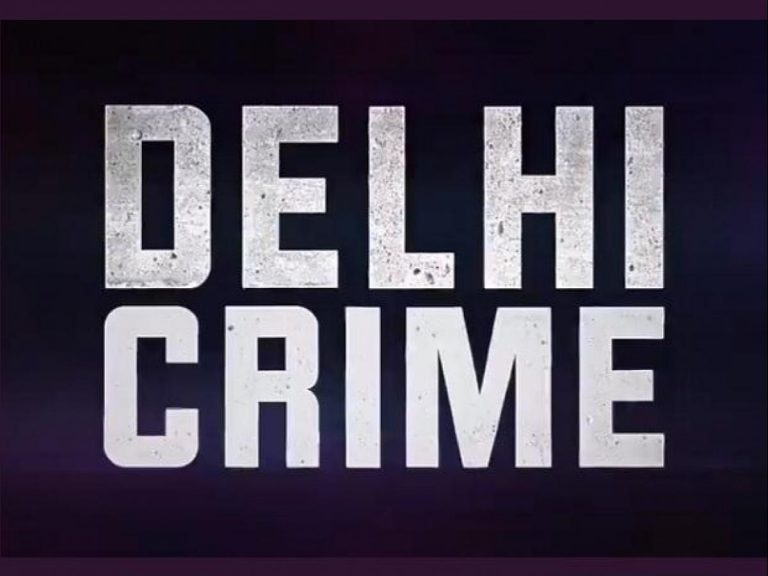 Delhi Crime is an Indian fictionalized crime drama inspired by the Nirbhaya Gang Rape case happened in the capital city of India in the year 2012 which involved rape as well as fatal assault of a young girl. Delhi Crime released on Netflix on March 22, 2019, and has total 7 number of episodes which revolves around the investigation and capturing all the six men accused of raping and injuring the internal parts of the victim in a very brutal way.

Delhi Crime leaves us all in tears with a very strong feeling of helplessness putting ourselves in the shoes of the victim and leaves us traumatized with the thought of what worse than what happened to her could ever happen to someone in this country. The series is much known for its concrete-like strong cast, their act, the plot, and the direction as it is brilliantly executed on the screen. The IMDb rating of the series is 8.5 out of 10. The story mainly concentrates on the Deputy Commissioner of Police Vartika Chaturvedi, dynamically portrayed by Shefali Shah and the diligence that she puts forward and ultimately catches up the perpetrators of the crime which involves series of some conundrum events that do not work in the favour of the police department.

CHANGES TAKING PLACE IN THE SEASON 2:-

Well, many changes will be seen in the sequel of the series but the biggest change that is occurring in the direction. The previous season was directed by Richie Mehta who is no longer directing its season 2 as he is replaced by award-winning director Rajesh Mapuskar, the National Award winner for Best Director for his Marathi film “Ventilator”. Another big addition that is being reported is going to be made the cast. The real IAS Officer Abhishek Singh who is currently posted as the Deputy Commissioner in New Delhi will be seen as a part of the renewed season.

Have not heard about any official release date yet. The audience is anticipating the series to be arriving by the end of 2020 or early 2021.

Season 2 will be starring the same actors seen in the first season, as eliniated:

Season 2 will be depicting another horrifying crime that has happened at a bigger level and impacted nationwide, consisting of the same remarkable cast.