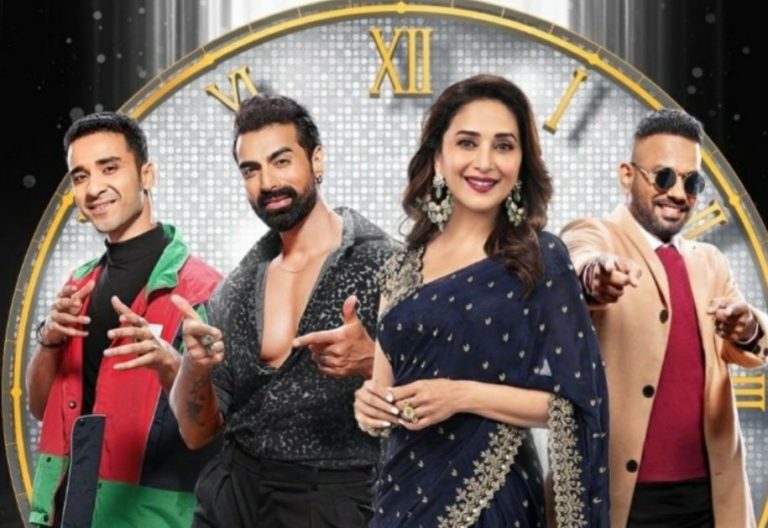 Dance Deewane is an immensely popular and loved reality show on colors TV. It has successfully completed 2 seasons and is all set to air the most awaited 3rd season. The new season will premiere in just a few days from now.

Dance Deewane will be hosted or presented by none other than the popular and talented choreographers and dancer, Raghav Juyal. He gained fame in 2016, when he took part in hit reality TV series Khatron Ke Khiladi season 7 as a contestant. He has also appeared in many series and Bollywood movies.

It is a show that is celebrated among its viewers because of its unique approach. The show aims to give equal opportunities to people of different age, background, styles to showcase their talent on stage. Registration for the show can be done online.

The promo of the season 3 is out. And it has created an enormous amount of excitement among viewers. The online broadcast of the show will be available anytime and anywhere on Voot website and app. The app can be downloaded from play store.