Who is Cory DeVante Williams?

Cory DeVante is an American YouTuber, vlogger, Let’s Play commentator, comedian, and charity fundraiser who is known better by name CoryxKenshin. Cory started his channel in 2009 while graduating and has come a far way, having more than 12 million subscribers at present.

He possesses a unique style of gameplay and has a refreshing kind of humor which attracts the viewer the most. His distinctly positive aura can be sensed in his videos. He seems to have amassed a loyal following even though Let’s Play Commentary is one of the common styles of YouTube videos. He calls his fans ‘SAMURAI’. He is quite active on alternative social media platforms, such as Twitter and Instagram.

He debuted on YouTube by uploading his very first video on May 25, 2009 about girl, dating and stuff like that. He then started focusing on his school and then college and posted snippets of his time with friends and more. He posted videos once or twice a week and still posts at the same frequency. Sometimes they become even more irregular than that. In late 2011, he took a break for 2 years and made a comeback in April 2013.

After coming back he posted the first video, of game recording playing himself White Finger, a short survival horror/slasher. He did his very first game series on Super Punch Out’, which was a 1994 sports game. With the help of a fellow YouTuber, Caillou Pettis, he got verified on YouTube in 2015. He posted one of his most popular video, Try Not to Laugh Challenge, on July 6 in 2017.

He has also established a merchandise shop at spreadshirt.com, selling hoodies, t-shirts, coffee mugs, and mobile covers. He has also joined hands with Charity: Water, a non-profit organization for providing clean and safe drinking water to people in developing nations. He also has done quite a few fundraising videos.

He considers ND Titan Lady ( Natalie Duran) as his inspiration for joining YouTube.

YouTubers, such as Muyskerm, Yami mash, LordMinion777, Jacksepticeye, TearofGrace, BangBangBrandon, and POiiSED are known to be friends with him. And he has also collaborated with a few of them.

With a muscular body and measurements of 42-32-38 inches, Cory is 6’3″ tall guy and weighs around 75 kg. He has a dark skin type with black hair and eyes color.

Cory Williams was born on November 9, 1992, in Ann Arbor City, Michigan and was raised in Detroit. He has two siblings, a younger sister, Aleya, and a younger brother, Anthony. He took admission in Michigan State University to study Media Arts in 2010 to pursue his studies further but dropped out of college in 2012. He then attended the University of Michigan-Ann Arbor from 2012, pursuing a degree in Computer Science (Game Development), but dropped out from there too in 2016 to make a career in YouTube on a full-time basis.

Cory is deeply religious and often adds Bible odes at the end of his videos. He never curses or swears in his videos, something that makes him different from the other Let’s Play commentators.

Cory has a net worth of around $6.3 million and he also purchased a house in 2017 in South Lyon.

Cory is not married to anyone as of now and his relationship status is single as per the sources. Not much info is available on this aspect of his life.

Some Facts about Cory Williams

He got into an accident with his best friend BangBangBrandon in 2016.

Cory nicknames himself “The Ankle Breaker”, referring to the fact that he often narrowly rides over and avoids opponents in video games, nearly “breaking their ankles” like one would in a game of basketball.

His brother Anthony, is also a YouTuber with channel name as Certified AK.

His favorite actor is Will Smith, and Spider-Man is one of his favorite superheroes.

He has a crissie bird’s nest fern plant named Momo. 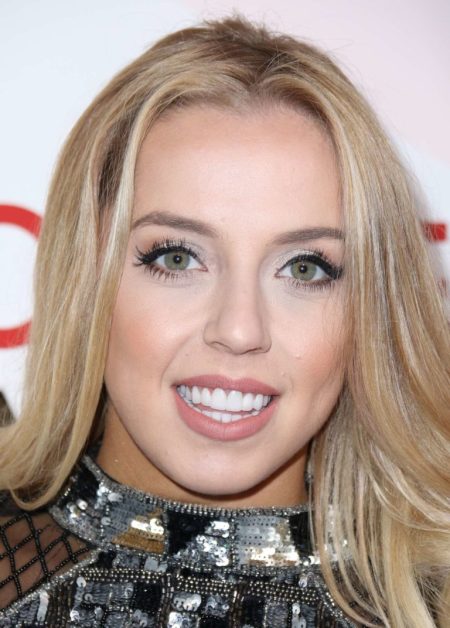 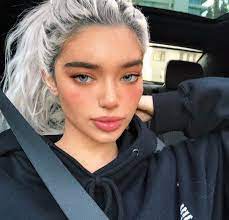 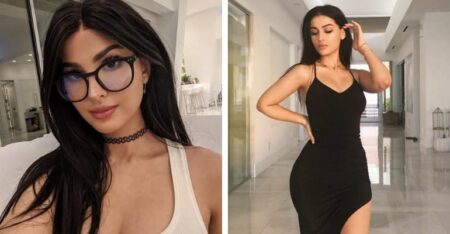