by Tanya Verma
in News
0

Punit J Pathak is now a married man. The choreographer-actor-director married his sweetheart Nidhi Moony Singh in an intimate ceremony yesterday. Scroll down to check out the pictures an videos below:

Choreographer turned director, Punit J Pathak tied the knot with his ladylove Nidhi Moony Singh in a private wedding ceremony in Lonavala. The dancer master had announced his engagement in August this year, surprising everyone. And now, the pictures and videos from Punit and Nidhi’s wedding are going viral as you read this. Talking about the outfits, they co-ordinated in the same coloured ensembles but in different shades. While Nidhi Moony Singh wore a fuchsia coloured lehenga with golden zari work, Punit J Pathak was seen in a baby pink sherwani and turban. Nidhi also had a bandhani pallu like a veil on her head. The lovebirds looked too romantic as they performed rituals pf their wedding. Their eye-locks and their smiles left us gushing. Have a dekko at their wedding picture here:

Punit Pathak was born on 1 November 1986. Initially, he dream of becoming a cricketer or a filmmaker. During his college days, he developed an interest in dancing. His father was against his decision as he wanted Punit to look after his company, Punit Yarn Agency Private Limited. There were many fights between Punit and his father. But Punit’s younger brother sacrificed his dream of becoming a dancer and took the responsibility of the business.

He participated in Dance India Dance and he is the winner of Fear Factor: Khatron Ke Khiladi 9. He made his Bollywood debut with the film ABCD: Any Body Can Dance (2013). On 26 August 2020, Punit got engaged to his long time girlfriend Nidhi Moony Singh and they married on 11 December 2020.

In 2013, he debuted as an actor in the 3D dance-based hindi film ABCD: Any Body Can Dance co-starring Dharmesh Yelande, Prabhu Deva and Salman Yusuff Khan[3] Later, He has worked in the dance reality show Jhalak Dikhhla Jaa as choreographer.[4] He has judged Dance India Dance (season 5) on Zee TV.

In 2015, he starred in the dance film, Disney’s ABCD 2, which was released on 19 June 2015, directed by Remo D’Souza co-starring Varun Dhawan, Shraddha Kapoor, Prabhu Deva and Raghav Juyal. Later, he is the mentor of the dance reality show Dance Plus (season 2) , Dance Plus (season 3).[5] He was also a choreographer in Dance Champions.

In 2018, he starred in the romantic comedy film Nawabzaade, which was released on 27 July 2018, directed by Jayesh Pradhan and produced by Lizelle D’Souza, Matur K. Barot, co-starring Raghav Juyal, Dharmesh Yelande and Isha Rikhi.

In 2019, he participated in Colors TV‘s stunt reality show Fear Factor: Khatron Ke Khiladi 9 and emerged as the winner. His team performed in Isha Ambani‘s sangeet ceremony. In the same year, he was mentor of dance reality show Dance Plus (season 5). He had also done choreography of IPL Finale in the same year. He later was a guest in Khatra Khatra Khatra. 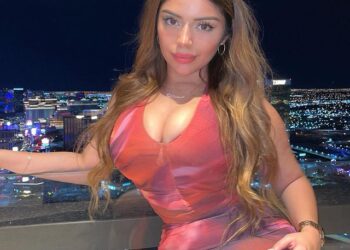 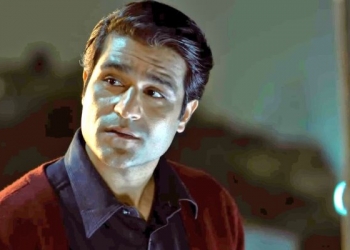 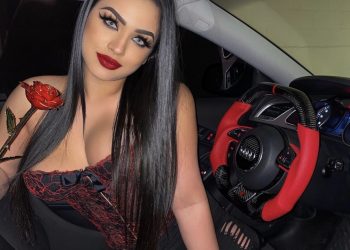 Nadia Khar is a pakistan based social media influencer, model and a YouTuber. She is currently based in Las Vegas,...

Kashmera Shah Speaks Up On The Entry-Exit policy OF Bigg Boss, Raises Objection

https://youtu.be/9tvZ1ElHnws KASHMERA'S SPECTACLE OF VISION Kashmera Shah, who is  well known for her ability to express her thoughts articulately and... 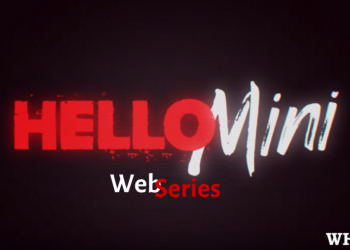 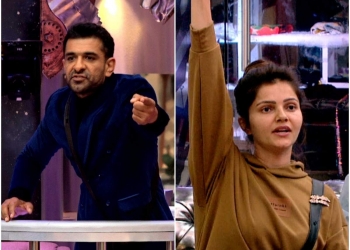 BIGG BOSS 14: Rubina opens up to Rahul Mahajan about her relationship with Eijaz

Bigg Boss 14 has taken a very exciting turn with the entry of 6 new Challengers, Rakhi Sawant too will... 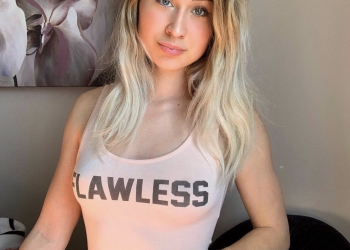 Josy Roger is a Canadian actress, fitness model, social media influencer and an Instagram star. Josy is popularly know for...

Overcoming Blockers: How to Build Your Red Tape Toolkit

Apple today named eight app and game developers receiving an Apple Design Award, each one selected for being thoughtful and...