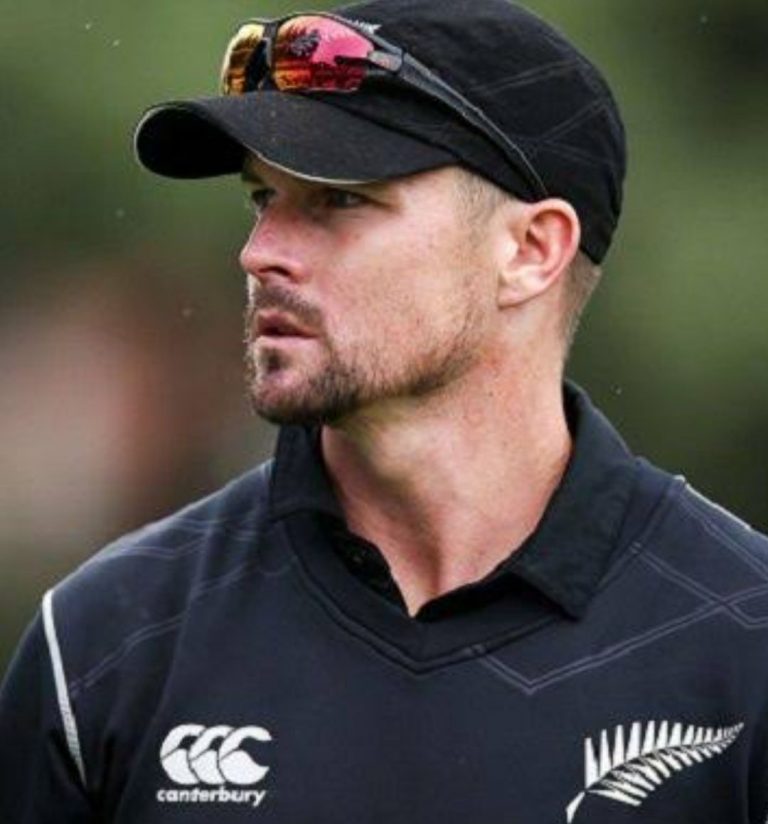 Colin Munro is a New Zealand international cricketer, based on South Africa. He is known for being an all rounder player. Munro represented New Zealand in the Under-19 Cricket World Cup held in Sri Lanka in 2006.

Colin Munro in a cricketer (all rounder) based in South Africa, although he plays for Auckland, New zealand cricket team.

Munro is married to Tehere Munro, who is a nurse. The couple are parents to two children – a son, Conor and a daughter, Chloe Munro.

Not much is known is about his parents. He has a brother – Brett Munro, who is also a cricketer.

Munro was added to the series against Sri Lanka, after a great domestic season. He played the last ODI and 2 T20Is in the series.

On 4 November 2017, in the second T20I of the Indian tour, Colin Munro scored his second Twenty20 International century, becoming the second New Zealander (after McCullum) and fourth overall to score two T20I centuries.