Chris Hemsworth, a.k.a. Thor of Hollywood, is an Australian actor. He is the heartthrob and crush of many girls and women in the world but his heart belongs to his wife, Elsa Pataky. He is known for almost all of his roles in the movies and was listed as the 24th highest paid celebrities in Forbes in 2020. He has a huge fan-base online as well as offline and almost all his movies become the highest gross movies on box office.

This blog will explore more about Chris’ family, career, net worth and much more.

Chris was born in 1983 and is an Australian nation-wise. He has a lovely family and has come a long way since his career commenced.

Chris Hemsworth has very handsome facial features and his body is really stunning. He clearly works hard every day to maintain his great physique.

Chris was born to Craig Hemsworth, a social services counselor, and Leonie Hemsworth, an English teacher, on August 11, 1983, in Melbourne, Australia. He is the second eldest amongst the three brothers and belongs to four ancestry- English, German, Irish and Scottish. Chris gets his good looks from his father. He has one elder brother, Luke Hemsworth, who is a renowned actor and a younger brother, Liam Hemsworth, who is a popular actor too.

Chris bagged his college degree from a famous college names “Heathmont College” in Heathmont, Victoria. Later, his family moved to an island known as Phillip Island, south-southeast of Melbourne, Victoria.

Chris married Elsa Pataky, a Spanish model, in December 2010, after dating for a few months. The model was 34 years old and Chris was 27 years old when he fell head-over-heals in love with her and they tied the knot. They have now been married for more than 10 years. The couple has three beautiful children- the eldest kid, a daughter, Indian Rose Hemsworth (born on May 11, 2012) and two twin boys Sasha Hemsworth and Tristan Hemsworth (born on March 18, 2014).

Chris began his acting career after the completion of his college. He got roles in TV series like Canadian/Australian fantasy “Guinevere Jones” (2002) as King Arthur; Australian series “Neighbours” (2002) as Jamie Kane; and Australian-Canadian children’s series “The Saddle Club” (2003) as ‘The New Vet’. He auditioned for the part of Robbie Hunter in the 2004 Australian TV drama series “Home and Away” which finally went to actor Jason Smith. He was later called back to play the role of Kim Hyde which made him relocate to Sydney. He participated in the Australian light entertainment reality show “Dancing with the Stars- Australia” in its fifth season that premiered on September 26, 2006. His partner in the show was professional dancer Abbey Ross. He was eliminated being sixth on November 7, 2006. He essayed a bit role of George Kirk, in the 2009 released blockbuster American science fiction adventure ‘Star Trek’ directed by J. J. Abrams. It was followed by August 2009 thriller adventure “A Perfect Getaway” where he played Kale.His first starring role came with the American independent crime-thriller flick “Ca$h” that released in March 2010. His real breakthrough in films came with the 2011 American superhero film “Thor” based on the Marvel Comics character bearing the same title. The 2012 American superhero film “The Avengers” saw him reprising the iconic character of Thor. In the 2012, in the dark fantasy film, “Snow White and the Huntsman”, he played the character of Eric, the Huntsman. He reprised the role of Eric in “The Huntsman: Winter’s War” (2016). The year 2013 saw him reprising the role of Thor in “Thor: The Dark World”, sequel to 2011’s “Thor”; giving voiceover as George Kirk in “Star Trek Into Darkness”, sequel to 2009’s “Star Trek“; and portraying real-life character of James Hunt, the 1976 Formula 1 World Champion, in sports drama film “Rush”. In 2015, he played a convicted computer hacker, Nicholas Hathaway, in action thriller mystery film “Blackhat”; tickled the funny bones as Stone Crandall in the comedy flick “Vacation”; and played Owen Chase in the adventure drama “In the Heart of the Sea” apart from playing Thor in “Avengers: Age of Ultron”. He essayed the role of Kevin Beckman, the handsome but dumb secretary of Ghostbusters in the 3D supernatural comedy film “Ghostbusters” that released in July 2016. “Doctor Strange” saw Hemsworth reprising the character of Thor in its mid-credits scene. More of his blockbusters include- “Thor: Ragnarok”, (November 3, 2017); “Avengers: Infinity War” (May 4, 2018); a war drama film “Horse Soldiers”. He also appeared as Tyler Rake on Netflix Original film “Extraction”, which was one of the biggest hit.

Chris’ net worth is estimated around US$130 million.

Chris has won a lot of awards and recognitions for his versatile acting and this well-deserved actor has been appreciated on all kinds of platform.

Who is Chris Hemsworth?

Chris Hemsworth is an Australian actor and is best known for his fictional role ‘Thor’.

How old is Chris?

Yes, he is married.

Who is Chris Hemsworth’s wife?

Chris is married to a Spanish model, Elsa Pataky. They have been married for more than 10 years now (as of 2021).

Chris’ net worth is estimated around US$130 million. 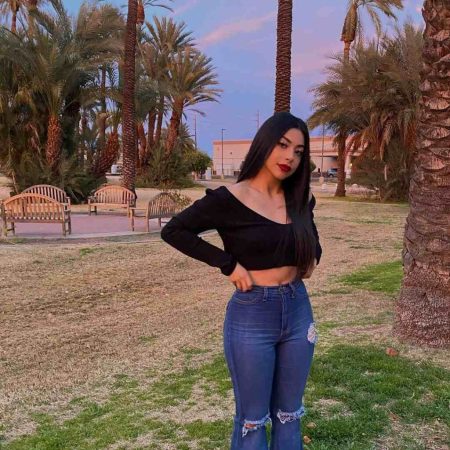 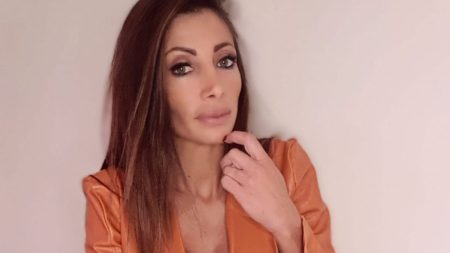 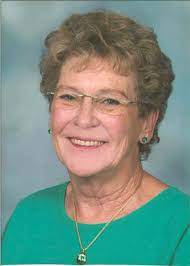