Janney Marín Rivera, popularly known as Chiquis Rivera, is an American singer, author and TV personality. She began her singing career in 2014 with a single “Paloma Blanca”, dedicating it to her mother, Jenni Rivera. This beautiful young personality has come a long way through her hard work and dedication.

This article will explore more about Chiquis’ personal life, her family background, career and much more.

Chiquis was born in 1985 and started her career in singing when she was about 29 years old, dedicating the very first single to her mother, a former Mexican Star.

Chiquis is a healthy and beautiful woman. She radiates and inspires people to promote body positivity.

Chiquis was born on June 26, 1985 in Los Angeles, US, to her father, José Trinidad Marín and mother, Jenni Rivera, a Mexican singing star. She has a younger sister, Jaquelin Campos, also a singer and a brother Michael Marin. She also has two half-siblings from her mother’s second marriage, Jenicka Lopez and Johnny Lopez. Chiquis and her mother had their relationship destroyed in October, 2012 when Jenni had doubted on Chiquis that she was sleeping with Jenni’s second ex-husband, Esteban Lopez. Jenni died in a plane crash on 9 December, 2012 and Chiquis released a memoir called “Forgiveness” on 7 April, 2015, dedicating to her mother.

In 1997, her aunt, Rosie Rivera came forward and confessed to Jenni Rivera, that José Trinidad Marín, used to sexually molest her, and was now doing the same to Chiquis. Physical examination showed he’d done the same with her younger sister Jacqie Marín. The molestation case was opened in 1997 and Marín spent 9 years as a fugitive before he was apprehended in April 2006 and convicted of sexual assault and rape. In May 2007, José Trinidad Marín was found guilty of 6 out of 9 charges and sentenced to more than 31 years in prison without parole.

Chiquis married Lorenzo E. Mendez in 2019 and became the step-mother to his daughter but later, the couple got divorced in 2020, calling it a mutual decision.

Chiquis made her television debut with her reality show Jenni Rivera Presents: Chiquis & Raq-C, Chiquis ‘n Control, and also appeared on her mother’s hit spin-off reality show I Love Jenni. She also starred in her mini web—series Chiquis Confidential. She and her siblings started in a spin-off of I Love Jenni called The Riveras. The series aired its fourth and final season on NBC Universo on August 11. Rivera began her singing career in early 2014, releasing her first single “Paloma Blanca”. It was written by her and dedicated as a tribute to her late mother. At Premios Juventud she made her musical debut on international television with her performance of “Esa No Soy Yo”. On April 6, 2015, Chiquis declared to the daily newspaper Miami Herald, she would be releasing an album called Ahora, on June 2, 2015. In Spring of 2018, Rivera released her second studio album titled ‘Entre Botellas’ which feature songs made with Lorenzo Mendez, Jenni Rivera and Juan Rivera. Her two singles ‘Vas a Volver’ and ‘Horas Extras’ where featured in the album as well as ‘Quisieran Tener Mi Lugar’, a duet sang with her mother Jenni Rivera.

Chiquis’ net worth is estimated around US$5 million.

Who is Chiquis Rivera?

Chiquis Rivera is an American singer, author and TV personality.

How old is Chiquis?

Her net worth is estimated around US$5 million.

Chiquis’ was born as Janney Marina Rivera but for the entertainment industry, she changed her name to Chiquis Rivera. 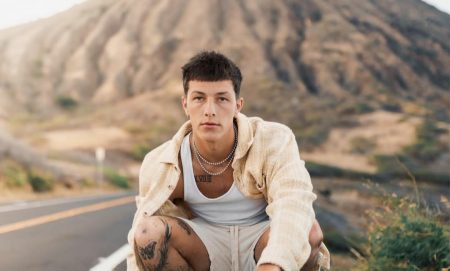 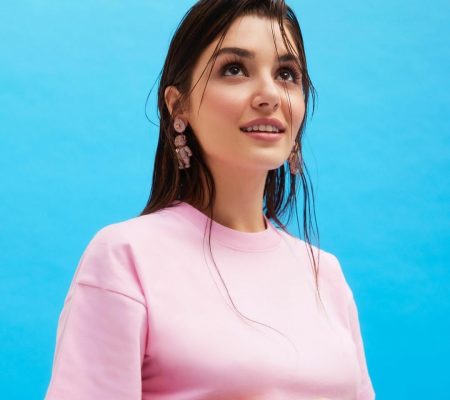 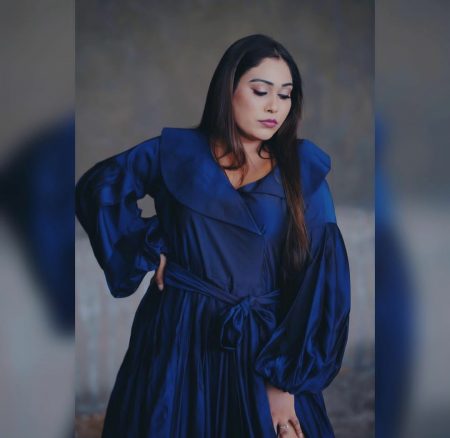