Burcu Özberk is a very well known Turkish model as well as actress. She had starred in several Turkish movies and dramas. Some of Her most popular drama would include, Sunshine girls Afili Ask, Aslam Aillem, Magnificent Century and many more . As a great honor She has also won the Golden Butterfly Award for being best actress in a romantic comedy. Now let’s take a look at her personal life, education, career, net worth, family, relationships, and much more.

She was born on 12 December 1989 , in Eskisehir, Turkey. She is 31 years old as of 2021. Her zodiac sign is Sagittarius and she belongs to Turkish nationality.

Currently, the full details are not available yet. But we do know that she is a Graduate from the , Hacettepe University’s Ankara State Conservatory.

She has only revealed her Mother’s name i.e., Dilek Yildizlar, However other details of her family members is not known.

She has been in a relationship with Alperen Duymaz for about a Year, but the couple were separated. There have been rumours that she has a son as she was seen with a small boy in some of her images, but she confirmed him to be her nephew. Not much is known about Her current Love life

Her career story started when she was 23 years old, i.e., In 2013 She debuted with popular Turkish drama series called Muhteşem Yüzyıl, in this series she played the role of Huricihan Sultan. After this In 2015, she played a grand role in the series called Güneşin Kızları, which sky rocketed her fame as she started getting more and more attention of other producer and director, as well as gained popularity among the audience.

These are the Dramas she worked in :

Here are some of the movies : 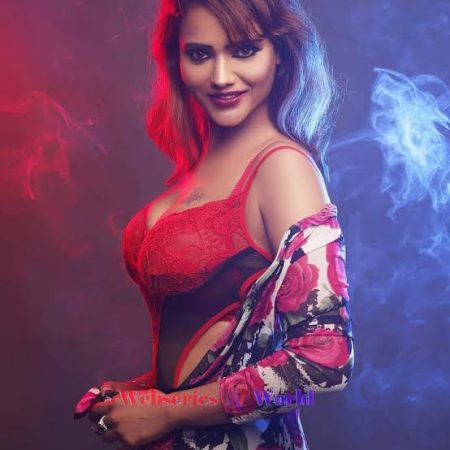 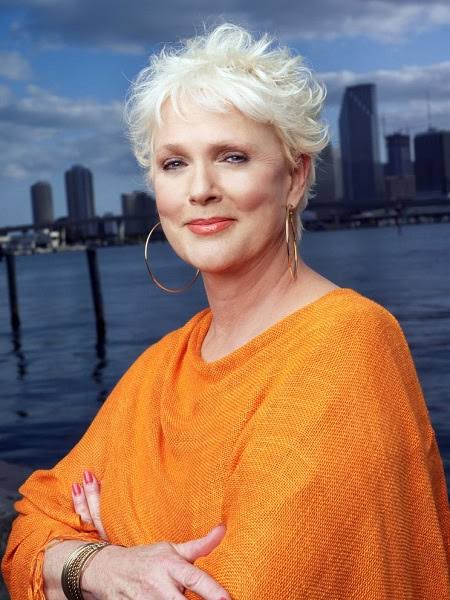 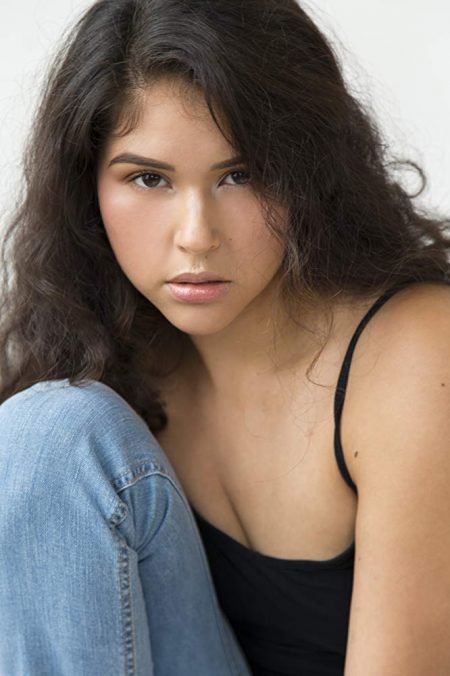