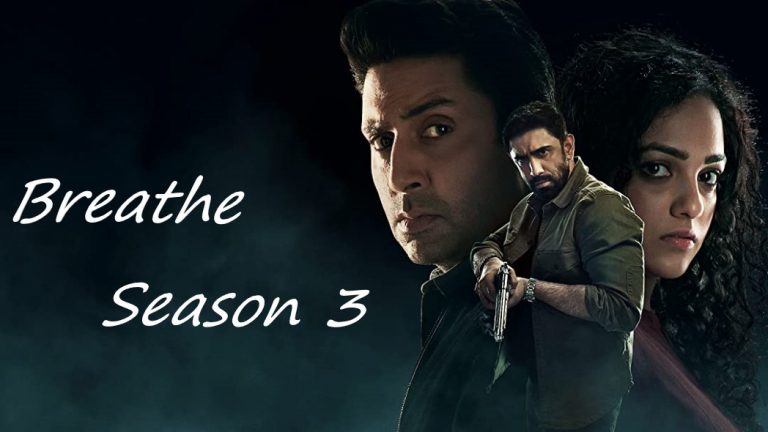 Prime Video’s Crime Drama Thriller, produced by Abundantia Entertainment and directed by Mayank Sharma, “Breathe” is the second Indian original Tv series after Inside Edge(released in 2017) premiered on January 26, 2018, starring R. Madhavan, Sapna Pabbi, and Amit Sadh in the lead roles and has two seasons released so far w.ith a total of 12 episodes. The IMDb rating of the show is 8.3 out of 10.

The show seems to be very predictable yet engaging somehow.

The second chapter of the series follows the life of a man named Dr Sabharwal whose 6-year-old kid gets kidnapped by a man with his face covered under a mask and no revealing of the face is shown in order to make it predictable. The kidnapper puts forward his demand in front of Dr Sabharwal to manslaughter a man to get back his daughter Siya. As the show moves ahead, it results into the displaying of the face behind the mask and it turns out to be Dr Avinash Sabharwal aka J due to his Dissociative Identity Disorder (also known as Multiple Personality Disorder).

The psychological thriller is on the air regarding its third season and we shall dive deeper into the details:

“We are happy to bring Prime members an all-new avatar of Breathe,” Sharma said in a mailed statement. “While each character in the show has its own story to tell, viewers will discover just how intriguingly these storylines eventually get interwoven. With this new chapter, I am excited to take Prime members on a new roller-coaster journey of emotions and thrills that will leave you gasping for breath.”

2. THE CAST: The cast of the upcoming season is probably gonna be the same as it will be the continuation of the second season.