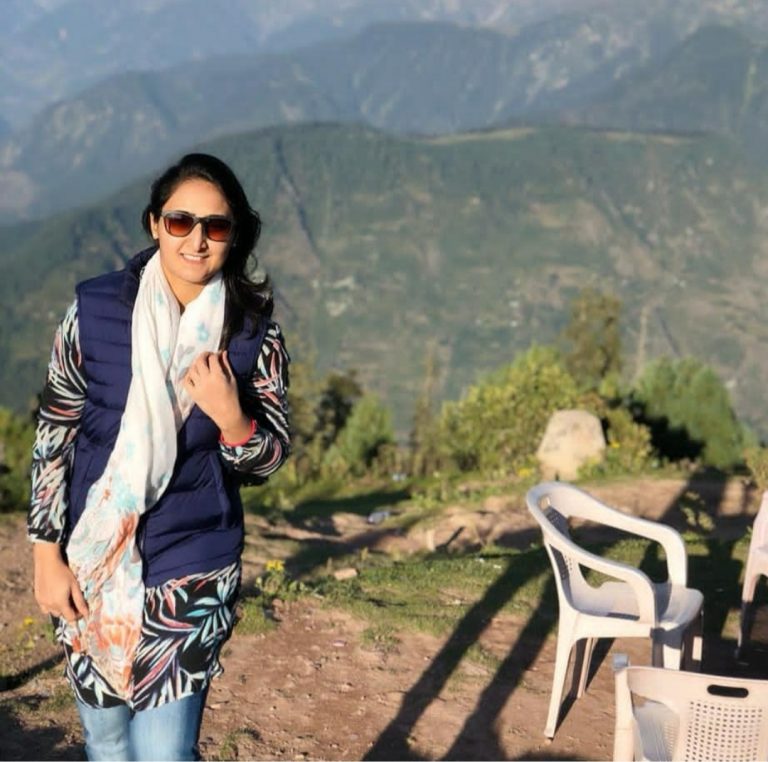 Bismah Maroof is a Pakistani cricketer and the current captain of Pakistani women’s national cricket team. She was the first woman to score 1,000 runs in One Day Internationals (ODIs) for Pakistan.

The names of Bismah’s parents are not known. She has an elder brother named Tayyab Maroof and a sister. Her parents pursuaded her to play sports and pursue it as a career whereas she wanted to become a doctor. However, she was in eighth standard when she quit her studies and went ahead for cricket.

Bismah is married to her cousin Abrar Ahmed, a software engineer. The couple tied knot on 28 November, 2018.

More information about her family will be updated soon.

Bismah is an all-rounder. Her batting style is left-hand bat and bowling style is legbreak. She was 15 years old and established herself as a regular pretty quickly. She was selected by Imtiaz Ahmed, a former Pakistani cricketer. Her mentor is Mark Coles. Her Domestic and State teams are Lahore Women and PCB Challengers. She was a part of the Pakistan team in “Asian Games” held in China, which won the Gold medal against Bangladesh (2010). She replaced Sana Mir as the captain of the team after “ICC Women’s T20 World Cup” (2016). On 13 December 2006, her International debut in ODI was against India at Sawai Mansingh Stadium, Jaipur and in T20, it was against Ireland at Observatory Lanes, Rathmine, Dublin on 29 May, 2009.

Bismah’s net worth is estimated around $1.5 million.