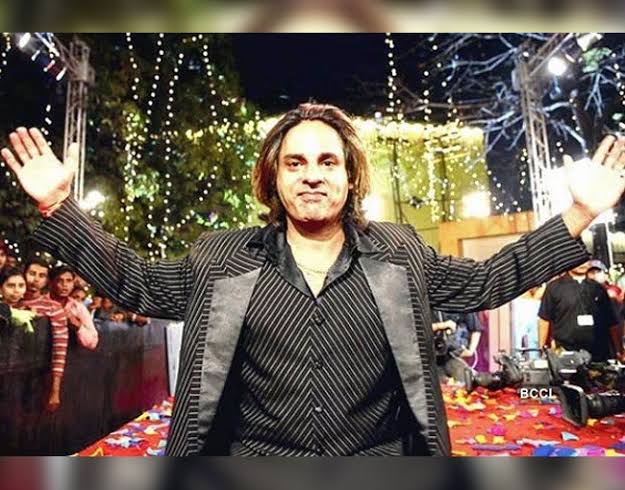 As Bigg Boss14 is coming to an end, the audience is speculating about the winner’s name. According to spectators, this was the most boring season but after the addition of challengers, the show started gaining its strength and audience commense their love to Bigg Boss14. Further, in almost every season watchers are clear about their winner choice and want to see victorious winning of their favorite player.

Even celebrities are often seen interested in all the seasons of Bigg Boss and used to share their opinions regarding the show on Twitter or in interviews. Moreover, Celebrities never get exhausted while sharing the designation of their favorite candidate whom they wanted to regard as a winner. One such Celebrity is Rahul Roy; Aashiqui movie actor and the victor of Bigg Boss season 1, revealed his belief on the Bigg Boss14 finale and even revealed his dearest participant.

Recently, Rahul came into limelight after suffering a stroke during film shoot. But now by the God’s Grace, he is great and will resume work. In an interview with E Times, Rahul disclosed the name of his favourite contestants in Bigg Boss14. He said “Yes, I am following the current season and enjoy watching it. I was waiting for the finale and excited to know who the winner will be. I was watching the show even while I was recuperating in the hospital.”

While shooting for the movie Kargil, Rahul gets a stroke in November due to the Cold Weather. He even admitted to missing Bigg Boss house even after several years. Rahul revealed, “I like Aly Goni and Rahul Vaidya, and hope that one of them wins the trophy. I really like how their friendship has evolved in the show. May the best person win.”

Rahul Roy is known for his movie Aashiqui which made him a known celebrity in the film industry. He even assured his fans about his safety. Rahul told in an interview that he is fine now and feeling much better. 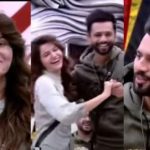 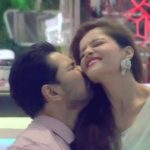 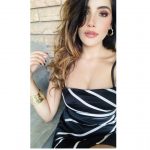 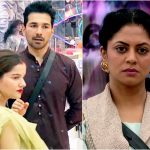 BIGG BOSS 14: Kavita Kaushik missing from the live stream, speculations about her walking out of the BB House 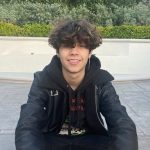 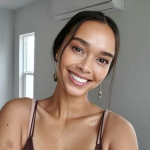 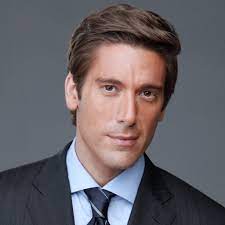