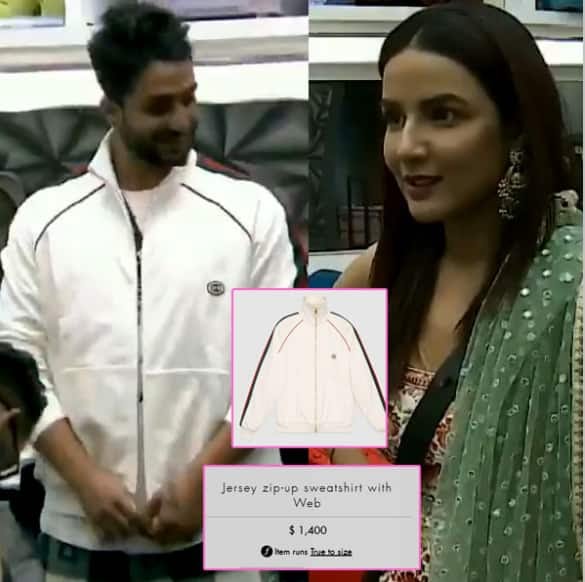 The reunion of Jasmine and Aly on Bigg Boss14 increased the heartbeat of #Jasly fans. Previously, we saw that Aly got discouraged by the leave of Jasmin Bhasin from Bigg Boss’ house. He even cried like a child after Jasmin’s Elimination from Bigg Boss14 house. We saw Aly on Cloud nine after Jasmine Bhasin’s Reports coming back on the house.

When Jasmin Bhasin walks inside the house, Aly becomes Super excited. Even he took her in his arms. Further, Jasmin presents a White Color Sweatshirt to Aly. Aly was over the moon by that present, and he planned it to wear on his birthday. But Jasmin says that she has another gift for his birthday to wear on the Show. Jasmin Bhasin even told Aly to pair it with Denim jeans and red sneakers.

One of the reasons Aly loved that Sweatshirt is because it is of Gucci. Sweatshirt costs $1,400 (Rs 1, 02, 200). Jasmin Bhasin Chose this gift for Aly due to his choices of branding. Previously we have seen Aly Goni flaunting in labels like Balenciaga as well as Christian Dior.  Moreover, Jasmin Bhasin has Chosen the perfect present for his friend Aly Goni.

In the recent promo of Bigg Boss14, we saw that Jasmin was telling Aly not to be Someone’s Sidekick in the context of Rubina Dilaik. 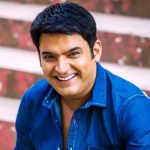 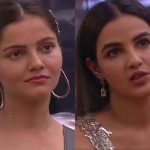 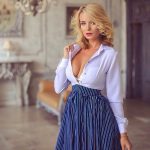 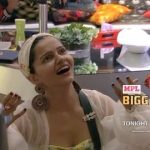 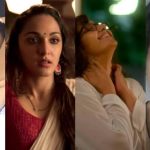