Bigg Boss14 Grand finale is a three-hour-long Episode as the season journey came to an end on Sunday Night. Rubina Dilaik is the winner of the Show, and Singer Rahul Vaidya secured the second position. Finalists Rakhi Sawant, Aly Goni, Nikki Tamboli, Rahul Vaidya, and Rubina Dilaik ran in the final race. The finale of Bigg Boss14 also Shows the performances of Contestants Salman khan and Nora Fatehi.

But the most shocking News was the elimination of Aly Goni. The audience expected him to be in the top three finalists as viewers got shocked about learning Aly Goni’s Elimination than Nikki Tamboli. The young Model played well in the Bigg Boss14, but Aly Goni marked his appearance in the spectator’s mind quickly.

However, the Real khabri revealed about Bigg Boss14 that Aly Goni got twice the Nikki Tamboli votes but Show makers used him as a scapegoat to increase final excitement. A majority of viewers already predicted the positions, and according to their Statistics, Rubina Dilaik should be the winner, Rahul Vaidya and Aly Goni should be a second or third position. But to create hype among viewers, the Show makers decided to eliminate Aly Goni before Nikki Tamboli.

Aly Goni told reporters after the finale that he did not have any expectations from Bigg Boss14. His journey on the Show can be considered as a roller coaster ride. He came inside the house for Jasmin and was later eliminated to save her. Later, he came back to the Show and marked his colossal impression. He said, “I am a very emotional guy. I have no inhibitions in showing my emotions to the world. I am happy in the manner in which I have played.” However, Aly Goni was the highest-paid contestant with Rs 16 lakh per week. 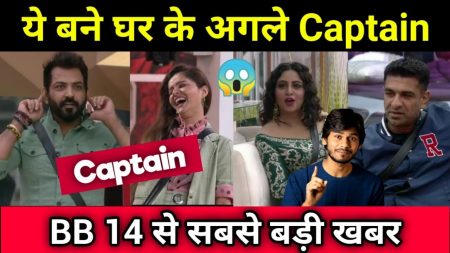 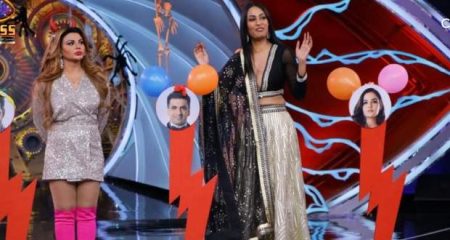 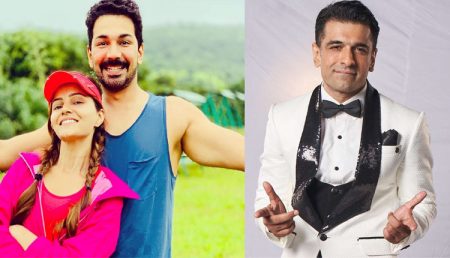