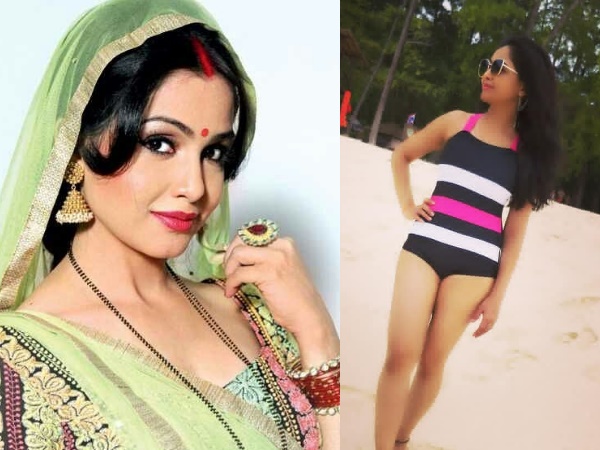 Shilpa Shinde is one of the most prolific Indian TV actresses. She became a household name after her portrayal of the role of Angoori Bhabhi in Bhabhi Ji Ghar Par Hai. She entered the Bigg Boss 11 (2017) house as a celebrity contestant and went on to win the show. 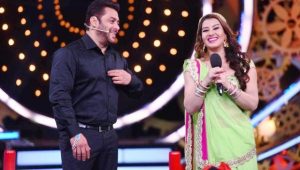 Shilpa Shinde is 40-years-old (born on 28 August 1977) actress who hails from Mumbai. Though she wanted to become a film actress, she ended up being a TV actress. She became a household name after playing the role of Angoori Bhabhi in Bhabhi Ji Ghar Par Hai. Her fame got extended with her stint in the Bigg Boss 11 (2017) house.

She is 5′ 4″ tall and has been trolled on social media for being overweight, which is around 65 kg. 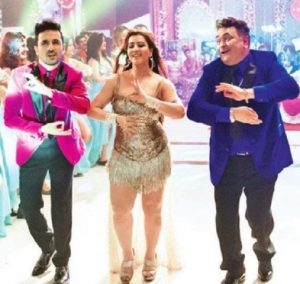 In 2007, she did a TV serial Maayka, during the course of which, she fell in love with her co-star Romit Raj. In fact, they were supposed to tie the knot in Goa, but it was called off at the last moment, only because of Shilpa’s issues with Romit’s family. 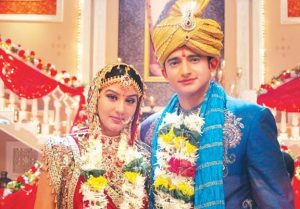 In 2015, she played the role of Angoori Bhabhi in &TV’s comedy serial Bhabhi Ji Ghar Par Hai, after which she became popular. 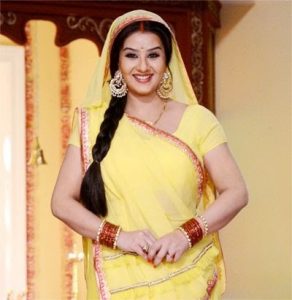 Her fairy tale journey in Bhabhi Ji Ghar Par Hai ended in March 2016, when she left the show and filed a case of sexual harassment against its producer Sanjay Kohli. She also filed a defamation case against the producer, CINTAA and Indian Films and TV producers’ council (IFTPC). She took the support of MNS chief, Raj Thackeray. Such was her impact on the show that after her exit there was a dip in the viewership of the show. 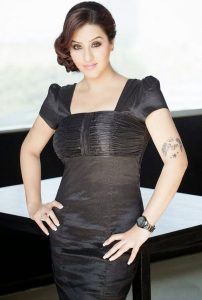