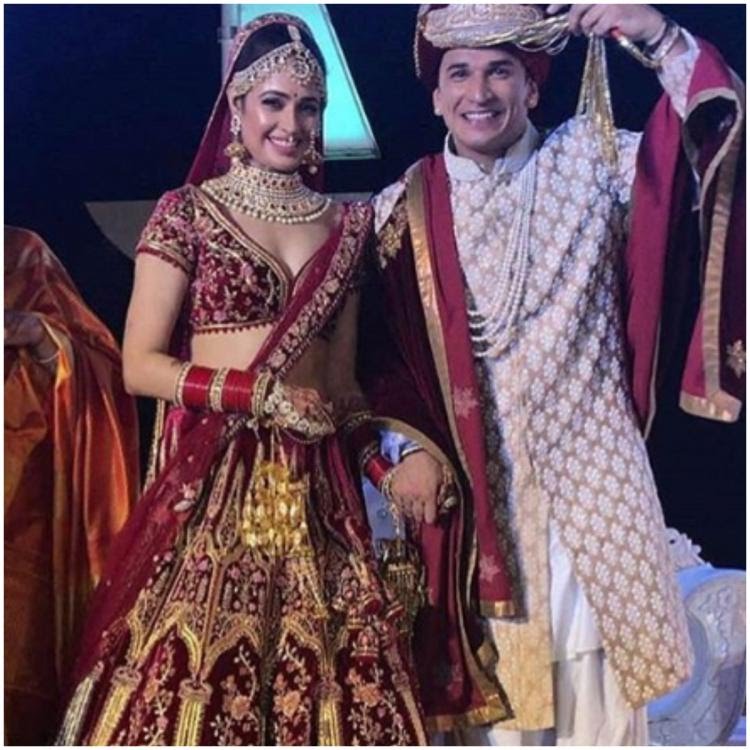 Prince Narula is an Indian TV Personality. In such a short span of time, he has already made a mark in the industry. Let’s dive deeper into the life of the Punjabi Hunk. 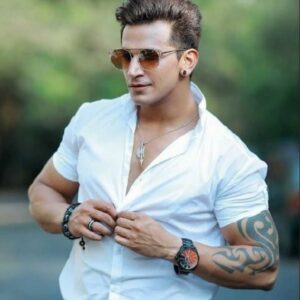 Prince Narula was born on 24 November 1990 in Chandigarh, India. He is 27 years old and a popular TV personality. He broke into the limelight through the MTV Reality Show, Roadies X2. He became a youth sensation after the show and then went on to win 2 more reality shows in the same calendar year including Bigg Boss 9.

He broke into the big scene in 2015 after he won the reality show, MTV Roadies X2. That show garnered him a major fan following. He won the show. 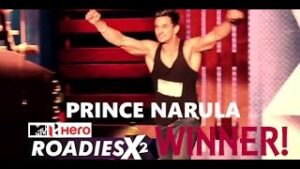 He then participated in another MTV show, Splitsvilla which he again won. 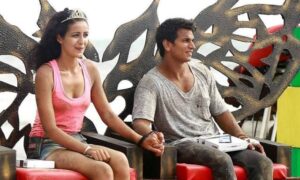 He than became the winner of Bigg Boss Season 9, which became his third show victory in the same calender year. 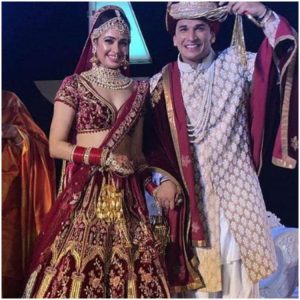