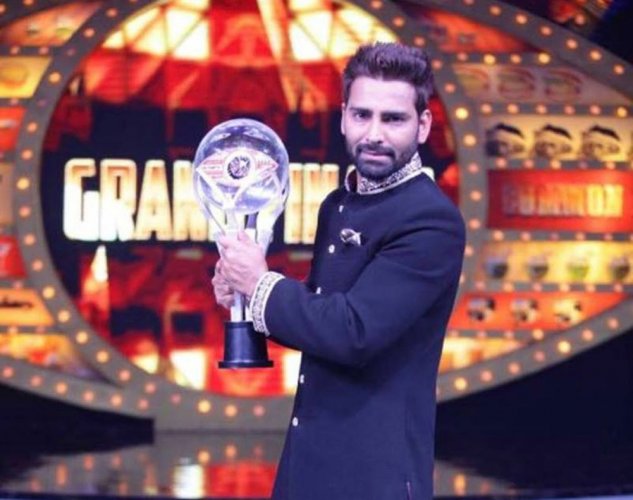 Manveer Gurjar is an Indian, who is known for his achievement in the reality show Bigg Boss 10.He participated in the show as a commoner going against the popular Indian television actors and actresses, who had their time on-screen. 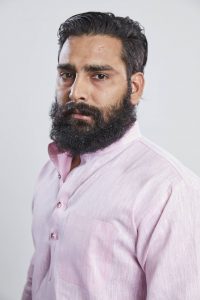 India has voted for him, and he has beaten all known faces in the industry.However, not many people know much about Manveer Gurjar and his life.The reality show winner on-screen name is Manveer Gurjar, but his birth name is Manveer Kumar Baisoya, who was born on 13th June 1987.He has managed the Bigg Boss season 10 house members very well because of his upbringing in the joint family. 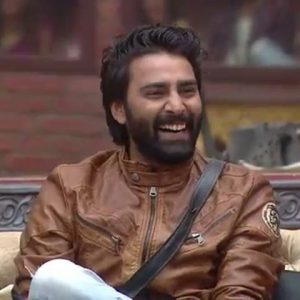 Gurjar is extremely smart and talented since he has a childhood. Many people say that he has faced bullying, which inspired him to become a fighter instead of a runner.Currently, he is not working for any organisation or a company because he is involved with his family business, where is planning to expand the business and take it newer heights.Manveer has proven that even someone who is a commoner can win the hearts of people and win. 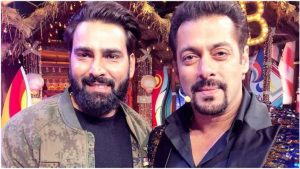 In the year of 2016, Bigg Boss has given an opportunity to the youngsters of India to apply for the show Bigg Boss, where they can participate in it.He was able to make it through all interview rounds and got selected for the Bigg Boss season 10, where he entered the house as a commoner among the celebrities.It took some time for him to adjust to the various personalities, but he was able to handle the pressure beautifully because he is living with a joint family for such a long time.Bigg Boss season 10 prize money was 50 lakhs, but adding money tasks in the show, they were not able to sustain it, instead lost money. Later on, the money reached to 40 lakhs only. Manu, another contestant, was offered ten lakhs, which he accepted and left the show for good. Manveer said that he took ten lakhs with him and I will take home rest of the money, we both are happy one-way or other. 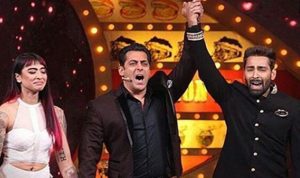 Manveer Gurjar defeated VJ Gurbani, which was shocking to many people, as Gurbani is a popular figure, who was working on-screen for a long time.