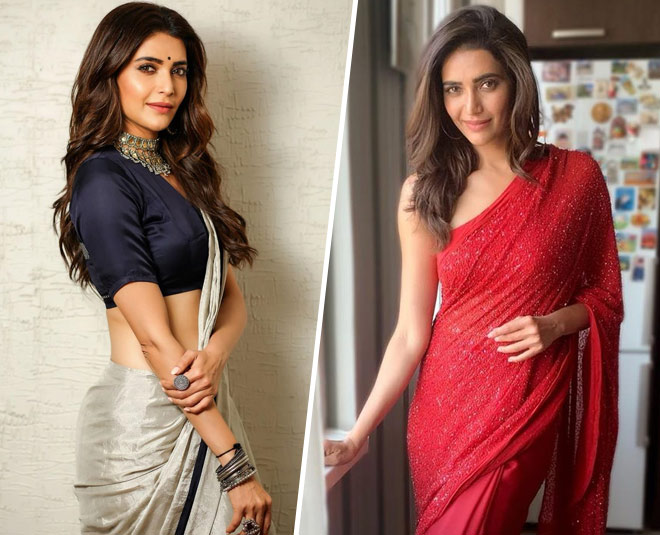 Karishma Tanna is a talented and versatile Indian actress, model and host who has always enchanted the audience with her glamorous performances. The actress mainly appears in the Hindi films. She is best known for her acting in the Indian soap opera ‘Kyunki Saas Bhi Kabhi Bahu Thi’ and her participation in India’s most controversial reality show ‘Bigg Boss 8’. 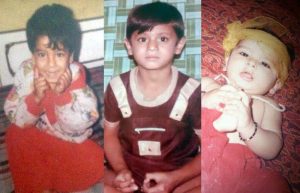 Karishma Tanna was born in 1983 in Mumbai, Maharashtra who blows her birthday candles every year on 21 December. Her family members and friends call her by the name ‘Karu’. 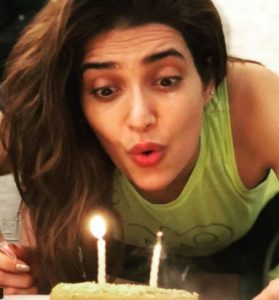 Karishma Tanna is a beautiful girl with perfect physique of 32-28-34 and with a tall and amazing height of 5’ 9” height. She looks amazing on the screen with her dark brown eyes and black hair. She is a fitness freak who regularly goes to the gym. 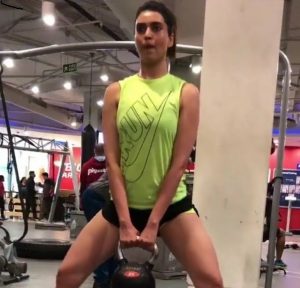 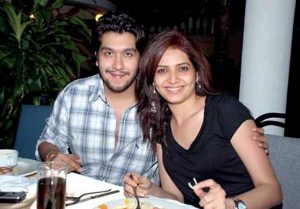 After that, she had an affair with model Hanif Halal but due to some unknown reasons, they got separated. 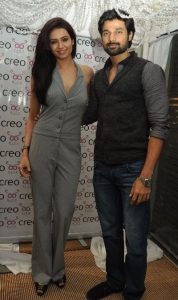 Rushabh Choksi who is a restaurateur and fitness trainer in Mumbai and was her another boyfriend. 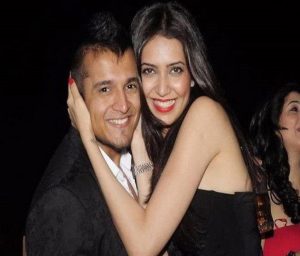 In 2014, she started dating actor and model Upen Patel. Their love began from the house of Bigg Boss Season 8 and in 2015, they got engaged but later, they got separated due to unknown reasons. 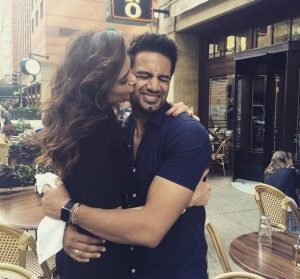 She started her career at the age of 17 as a TV actress in the most popular daily soap ‘Kyunki Saas Bhi Kabhi Bahu Thi’ in 2001 in which she played the role of ‘Indu’. 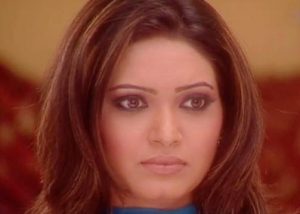 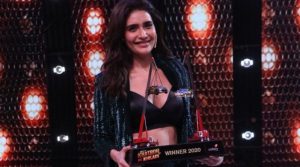 Bollywood movies: ‘Grand Masti’, ‘Golu Aur Pappu’ and ‘Sanju’ in which she played the role of Bollywood actress Madhuri Dixit. In 2015, she won the title of ‘Stylish female in a reality show’ in the house of ‘Bigg Boss 8′. In 2016, she won Zee Gold Awards in the category of ‘Most Fit Actress’. On 26 July 2020, she became the winner of Khatron Ke Khiladi 10; the other finalists of the show were – Karan Patel, Dharmesh Yelande, and Balraj. 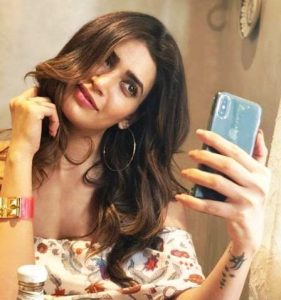