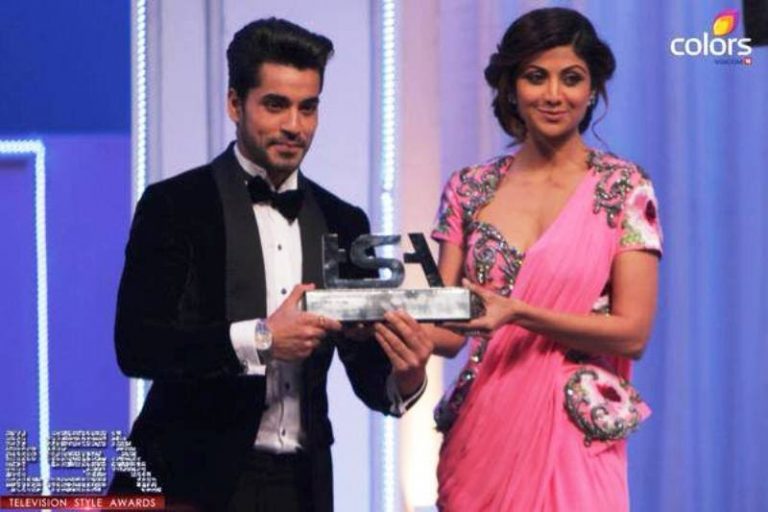 Gautam Gulati is a popular Indian television and film actor. In 2014, he won the popular TV reality show ‘Bigg Boss 8.’ 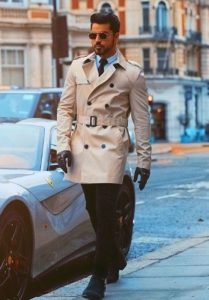 Earlier, Gautam was in a relationship with an Australian girl, but later, they broke up due to some personal issues. 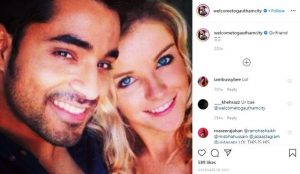 While he was in Bigg Boss 8 house, he was very close to his co-contestant, Diandra Sores. In an interview, he said,

Yes, during the show there was an attraction between me and Diandra, and we even kissed but then this is not a practical relationship… I’ve never shied away from speaking the truth so the truth is, this relationship is not possible. I’m much younger to her, and above all, I’ll never do something that my family doesn’t approve of.” 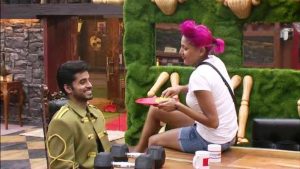 He debuted as an actor in the Ekta Kapoor’s mythological serial, ‘Kahaani Hamaaray Mahaabhaarat Ki’ (2008), in which he played the role of young Duryodhana. Reportedly, the show received huge criticism and is considered as one of the worst shows on the Indian television. 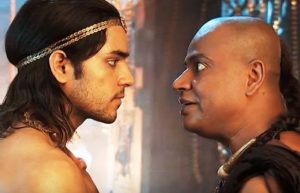 He came into the limelight with the popular TV serial, ‘Diya Aur Baati Hum’ (2011), in which he played the character of ‘Vikram Arun Rathi.’ 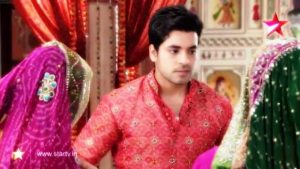 Later, he quit the serial ‘Diya Aur Baati Hum’ (2011) to participate in the popular TV reality show, ‘Bigg Boss 8’ (2014). He got immense popularity and love from the audience, which made him win the trophy of ‘Bigg Boss 8.

In 2014, he did two short films- ‘Darpok’ (Coward) and ‘Siddhartha- The Buddha.’ He is the first Indian television actor to attend the Cannes International Film Festival for the screening of his movie Darpok (Coward) in 2014.

In 2020, he hosted the TV reality show, ‘Mujhse Shaadi Karoge,’ aired on Colors TV. He was roped in to play an important role in the Bollywood film ‘Radhe’ (2020) starring Salman Khan. 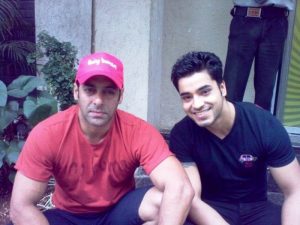