BIGG BOSS 14: Why does Kavita Kaushik not want to be friends with Eijaz Khan? 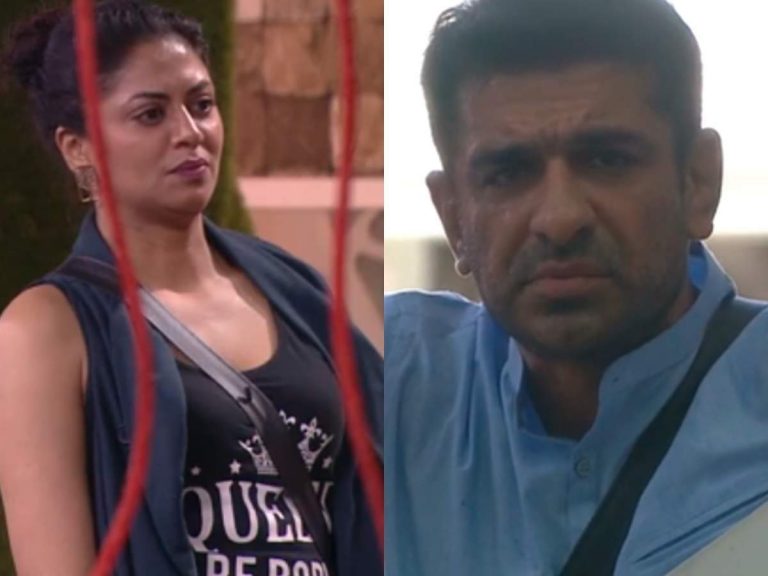 Kavita Kaushik’s friendship with Eijaz Khan has taken a turn for the worse keep reading to find out why. 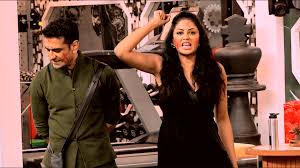 Another Bigg Boss season another controversy. Kavita Kaushik was a wild card entry on BB14 and her arrival news made her supposed long-time pal Eijaz khan very happy as he thought he would have another friend in the Bigg Boss house. Kavita initially matched his enthusiasm and excitement but this friendship did not stand against the test of time, as the week ended it seems like so did their relationship.

Their friendship turned sour very quickly because according to Kavita, Eijaz was going to leech of her fame and she thought he came with malicious ulterior motives. Friendship aside the two seem to have become enemies who cannot even stand to see each other’s faces without becoming enraged.

Kavita Kaushik has been a star in the Indian television industry due to her iconic role as Inspector Chandramukhi Chautala in the sitcom F.I.R. The actress has gained a massive fan following through the show who Kavita needs during her stay in the Bigg Boss house.

Eijaz though a big star a few years ago, he does not have the crowd pull he had. Kavita fears that Eijaz will take advantage of their friendship and essentially become a freeloader. She’s afraid his journey might be prolonged due to their relationship.

Secondly, she fears that her fan base might be split into two and Eijaz might enjoy her fans’ votes as well which would be harmful to her. If ever a situation arises that Eijaz is in the red zone and her fan base helps him out then she will have to deal with the consequences.

She doesn’t want any conflict arising in with her fans and wants them to fully support her as end of the day Bigg Boss is a competition. This may seem like she’s insecure of losing fan support or its such a strategic move from her side to last in the game longer and to ensure that Eijaz does not take her friendship for granted.

What do you think of this situation? Do you support Kavita Kaushik or Eijaz Khan in this battle? Comment your thoughts down below.