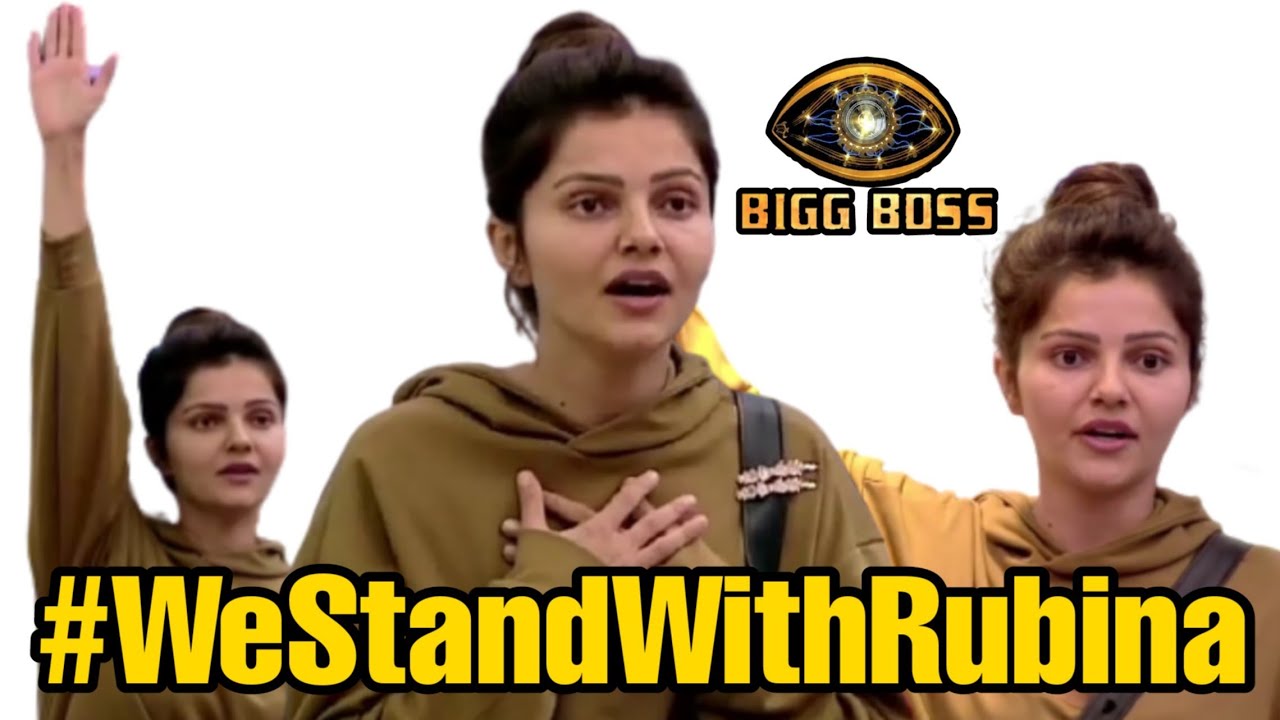 The popular TV show Bigg Boss is a reality show where contestants from all over come and try to impress everyone with their game. The specialty of this show is also that the personality of all contestants comes out very clearly. The audience is able to judge everyone easily. This season, actress Rubina Dilaik has openly expressed her opinion on every issue. She has also seen the most out of the box. She has also done it with Salman Khan.

Rubina’s style is not liked by the family. Salman also keeps trying to show her a mirror. It is said that Rubina is running her own Bigg Boss in the house. In Saturday’s Weekend Ka Vaar episode, Salman took a dig at Rubina on several occasions. First Jasmin Bhasin and Nishant Malkani were described as their puppets, after which Rubina’s violence statement also came to fore.

Rubina is a very popular actress who has ruled the television world. When he is constantly being targeted at home, millions of his fans are now angry. Salman and Bigg Boss are facing allegations of discrimination. All fans of Rubina Dilaik on social media have united. One user writes, ‘I do not believe how much Salman Khan discriminates. Always target Rubina.’ 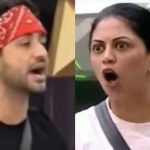 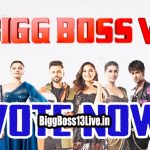 BIGG BOSS 14: Voting Trends, who is safe and who is in the danger zone? 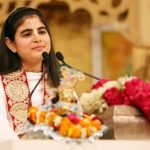 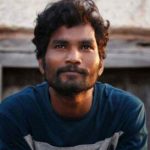 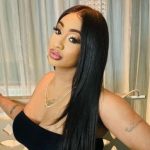 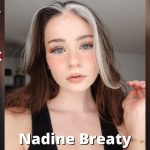 The Start of us : Wiki,Bio, Age, Height, Net Worth