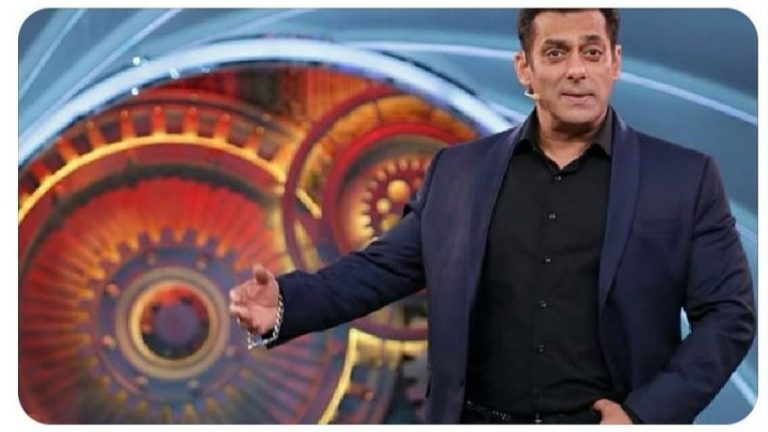 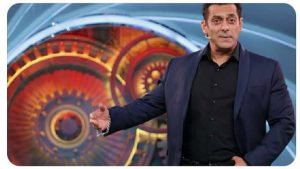 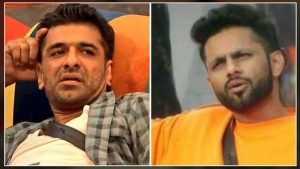 Jasmin alleges that Eijaz comes very close to the face in the task to intimidate others.Eijaz says it’s my tactic and there is nothing wrong. 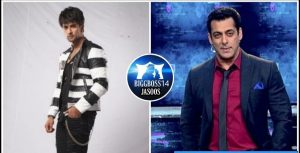 Salman Khan to Rubina – Pack your bags and leave the house.