BIGG BOSS 14: Voting Trends, Top 3 and who will say goodbye? 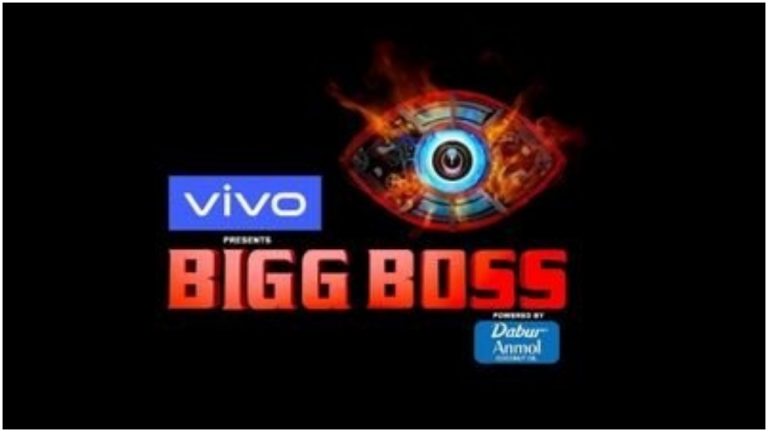 Let us take a closer look at the Voting Trends and who is in the audience’s good books.

At number one is Rubina Dilaik, which is not a surprise at all considering she has managed to stay on top of things in the Bigg Boss house very strategically. She has a massive fan following and all of them are rooting for her to win the title this year.

At a close second is Jasmin Bhasin. She too has been very popular since the game has begun. Her fans are rallying for her. They have showed a lot of love and support for Jasmin. The recent division of Rubina and Jasmin has put fans in a conflicting position but it seems the viewers have chosen who they will support already.

Number three on the list is Rahul Vaidya. This is a surprise as no one had predicted that he would do so well. He has been very strategic and smart with his moves. It seems that his fellow housemates too know that he is a strong contender now. They are keeping an eye out for him as he is a serious competitor now, no longer an underdog.

Next up is Aly Goni, he has not had very strong public support as he tends to come off as a little negative at times but his own fans are right behind him. At number six is Pavitra Punia, people are not very happy with her performance as she is being overshadowed by the others and her originality is not shining through. She tried to join forces with Kavita Kaushik and Nikki Tamboli but it seems like that relationship will not work out. Without her dynamic with Eijaz Khan, Pavitra seems a little lost.

But still Pavitra is doing better than Abhinav Shukla who is at the very bottom. It is still a tricky situation as both have high chances of leaving the Bigg Boss House. If Pavitra manages to retain her position then for sure she will not waste this second chance and try to improve her performance. But what are your thoughts on Rubina ruling the house with support and Abhinav being right at the bottom? Let us know in the comments below!