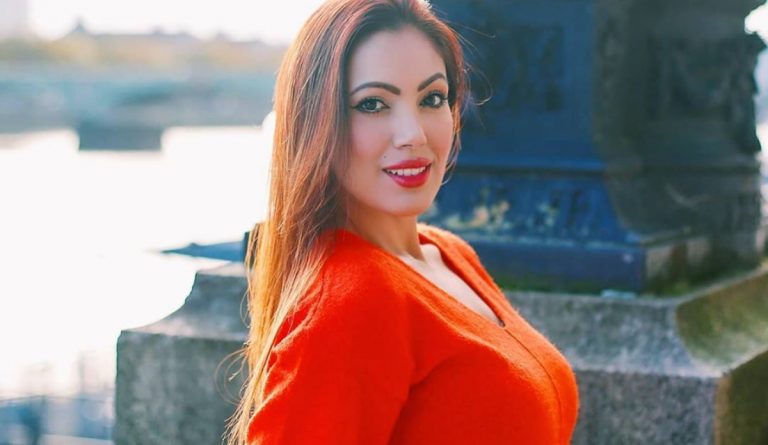 Actress Munmun Dutta who is known for her role as Babitaji in TMKOC spoke out about the rude comments made by BB14 contestant Kavita Kaushik against Eijaz Khan. Dutta called it verbal diarrhoea. 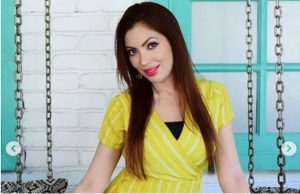 Bigg Boss is known for its controversy and fights but the viewers did not see this tiff between Kavita Kaushik and Eijaz Khan coming at all. In one of the recent BB14 episode Kavita and Eijaz got into a heated argument after the captaincy task.

A lot of Bigg Boss fans shared their opinions on the matter and a few celebrities chimed in as well. One of whom was actress Munmun Dutta of the Taarak Mehta Ka Ooltah Chashmah fame.

She expressed her strong feeling against Kavita Kaushik on tweeter stating “Kavita Kaushik is absolutely rude. Period ! Disgusting way of speaking to Eijaz . She forgot her own behaviour with Shardul, Pavitra , Rubina when she was the captain. Those overreactions.. Respect for Eijaz today for still being respectful infront of that verbal diarrhoea #BB14”. 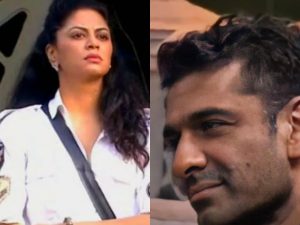 In her tweet she sided with Eijaz praising him for being respectful while she called out Kavita for her apparent unnecessary rude behaviour with not only Eijaz but also other contestants like Shardul, Pavitra and Rubina.

According to Kavita Kaushik her outburst was due to her feeling that Eijaz was just using her and her friendship for attention and popularity on the show. This accusation left him stumped.

Munmun Dutta also tweeted about her favourite contestants saying “Till date my favourites have been Pavitra and Rubina in this show. Both these girls are strong, sorted and entertaining in their own way . Rest keep changing every day or every week. #BB14”.

What are your thoughts on this issue? Do you think Kavita’s remarks were uncalled for or were they actually apt?