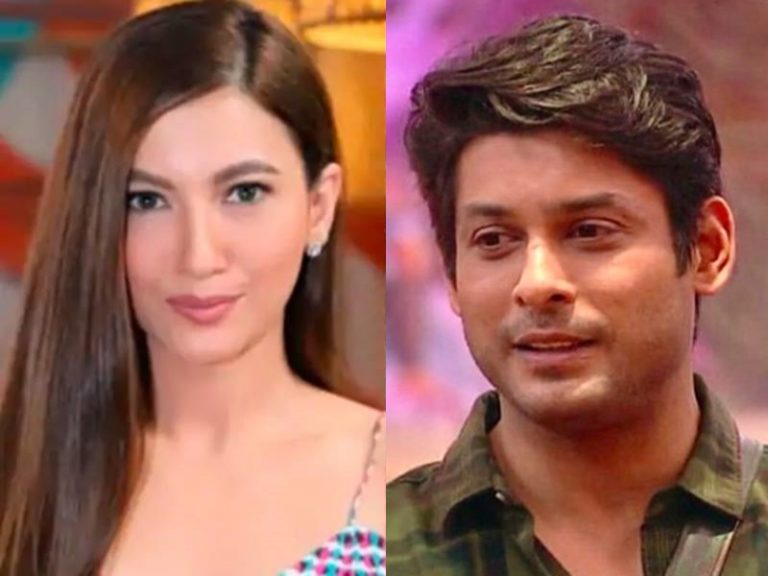 Sidharth Shukla got candid with Gauahar Khan, telling her about his early dating life and that he had a hard time convincing his mother about his relationships.

We see Sidharth Shukla opening up to Gauahar Khan in the Bigg Boss Masala Clips on Voot. The BB season 13 winner showed a more personal and candid side to him. This season of Bigg Boss 14 or Bigg Boss: “Ab Scene Paltega” has a new twist with the additions of the Toofani Seniors Hina Khan, Gauahar Khan and Sidharth Shukla who are winners of the previous years BB season who are brought in to spice things up for the Freshers.

The actor was seen telling Gauahar Khan that initially when he stared dating, he had a hard time convincing his mother about his romantic relationships. He said that growing up and going to a boy’s school having a girlfriend gained massive respect. The first time he got a girlfriend he confessed to his mother who dismissed him by saying “Haan haan theek hai na, friend hai, ladki hai, hai na.” He then mentions that he tried convincing his mom repeatedly but she wasn’t ready to accept. 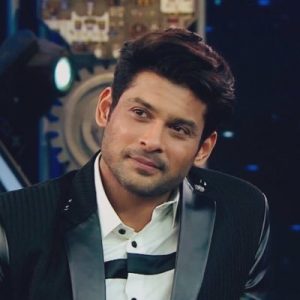 In the previous episode, Gauahar Khan and Sidharth Shukla got into a bit of a spat but seeing this touching moment on Bigg Boss Masala Clips on Voot, it’s clear that the two have no hard feelings.

In other BB 14 news Nikki Tamboli becomes the first fresher to become a contestant of the BB house. The house seniors Hina Khan, Gauahar Khan and Sidharth Shukla took this call and went on to tell the host Salman Khan. Salman declared that Nikki will join the house seniors in decision making.