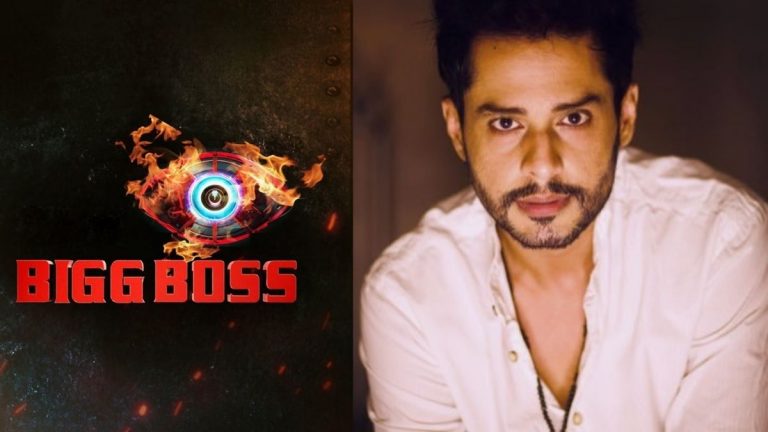 Shardul Pandit is an Indian actor, singer, and radio jockey. He is best known for playing the role of ‘Maulik Kanji Waghela’ in the TV serial “Bandini” (2009-2011). 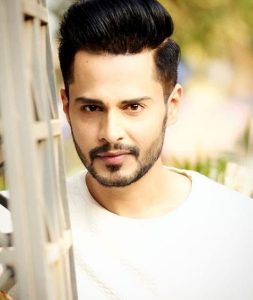 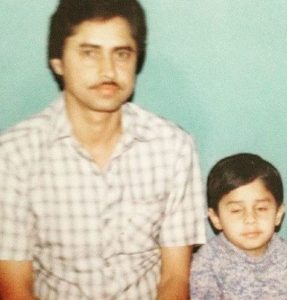 He is the son of Ramesh Pandit and Krishna Pandit. He has one sister, Ruchita Pandit. 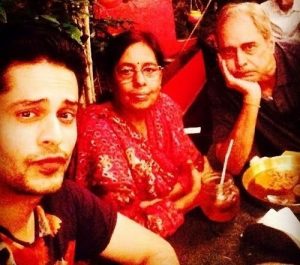 Shardul was once rumoured to be in a relationship with Keerti Nagpure. 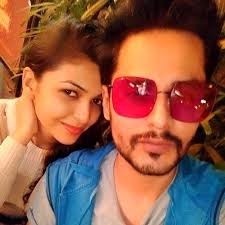 Shardul Pandit started his career as a Radio Jockey at Radio Mirchi, Indore. 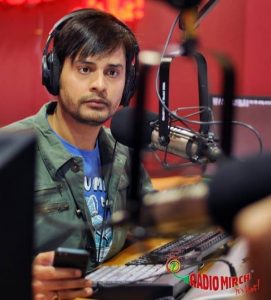 Shardul Pandit as a radio jockey

In 2014, he won Zee India’s Best Cinestars Ki Khoj from Indore. He made his television debut in 2009 with the TV serial “Bandini” as ‘Maulik Kanji Waghela.’ 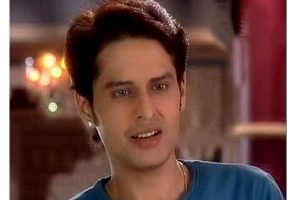 In 2012, he moved to Dubai and joined Radio Mirchi International. Shardul returned to Mumbai in 2015 and started working as a video jockey with 9XM. Shardul has also hosted the Box Cricket League from 2014 to 2019. 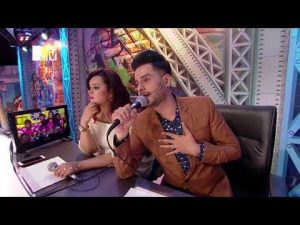 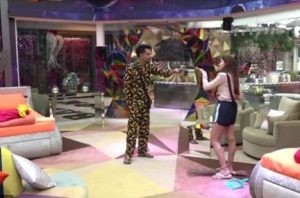 On the stage of Bigg Boss 14, Shardul shared that he was jobless for almost two years and during the unexpected lockdown, he was burdened with huge debt. He even shared that he went into depression during that period and used to ask people for jobs openly on Instagram.

Shardul underwent huge transformation once he shifted his profession from radio jockey to acting. 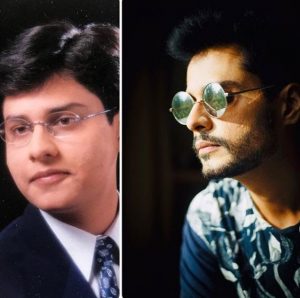