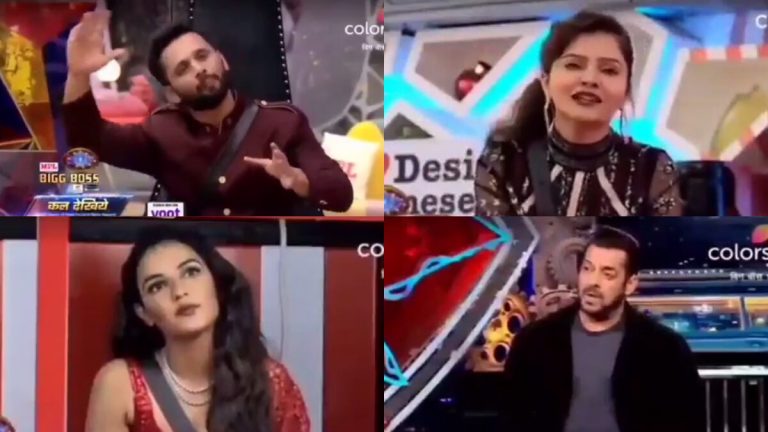 The week that went by was nothing less than a rollercoaster ride with wild card entries, nomination task and the Tabaadla task that brought different traits of each contestant to the fore . Some contestants could manage to sail through the difficult week whereas some got stuck in their own confusions and game plans. 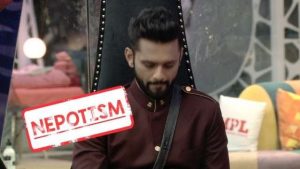 Salman then introduces the chair of the villain of the house. For a change, the superstar didn’t ask for opinions and asked Rahul to sit on the chair. He then takes a dig at him for his nepotism remark. He drew an example of his father helping him along with several celebs helping their kids. Salman explained that every parent does stuff for their kids. He said that Bigg Boss isn’t the platform to bring in nepotism. He also said that everyone in the house has managed to be in the show because of their ownself. 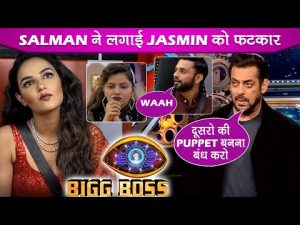 alman comes to Jasmin and Rahul’s fight. He asks Jasmin what Rahul said to her. Jasmin says Rahul’s intention as to hurt her. Salman supports Rahul and says he was alerting her to be careful. He asks contestants to tell who all think Rahul threatened Jasmin. Jasmin defends herself. Salman shows the clip from task. Rahul gets happy and says he was polite.Salman concludes that Rahul didn’t intend to hurt Jasmin. Rahul says to Salman he is bang on. He says she was doing drama. Jasmin says fine she was doing drama. Salman says to Jasmin she does drama which was unnecessary. 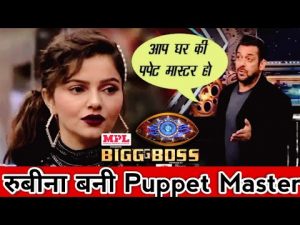 Rubina along with Jasmin and Nishant comes to the puppet zone. Jasmin says she doesn’t think she is Rubi’s puppet. Rubi defends too and says their thinking matches thus everyone is thinking Jasmin is her puppet.However, Salman said it was Nishant and Jasmine who was Rubina’s puppet. 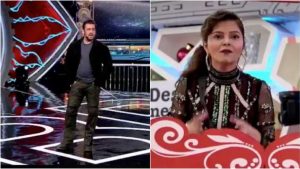 The next topic of discussion is ‘hinsa’. Salman asks Pavitra what is it suppose to mean. He then asks who is using this word more often and Rubina comes on the radar once again. Rubina once again has a lot to say in her defense and ended up arguing with Pavitra. Rubina’s defense has been touted to be invalid by the contestants and everyone believes that the actress has been using the ‘hinsa’ card as per her convenience.