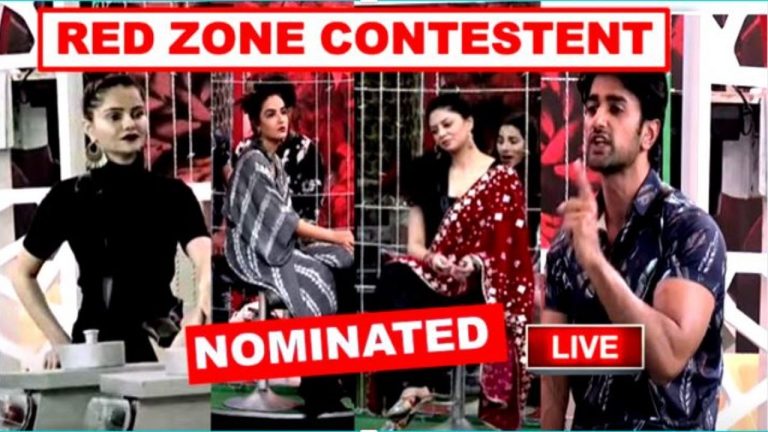 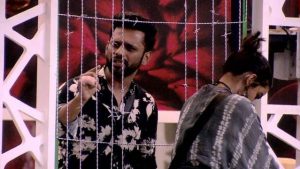 Rahul nominates Jasmin, sharing his strengths to be in the show. He also targets Jasmin and her friends (Rubina, Abhinav) picking unnecessary fights. He also expresses his disappointment with the words that Jasmin used for him during the task, and also abused him. Jasmin comes out in her defense, stating that she is real in the house and performs duties and tasks on point. She also talks about her fight with Rahul during the captaincy task. Eijaz takes the call to support Rahul and send Jasmin into the red zone. Jaan advises Rahul to not pass personal comments on garments or clothes. In the red zone, Jasmin opposes Eijaz’s decision to save Rahul.

Jaan vs Nishant too 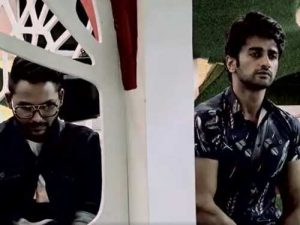 Jaan nominates Nishant as he felt bad as the latter broke their friendship after the task. Nishant justifies himself saying that he wanted Jaan to come out from red zone, no matter who becomes captain. Jaan and Nishant start arguing. Eijaz agrees to send Nishant to red zone. Jaan goes out of red zone and hugs Eijaz. 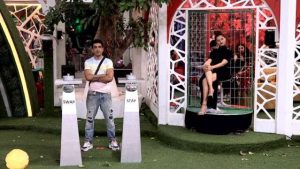 Pavitra nominates Rubina and taunts her for bringing up the topic of ‘violence (hinsa)’ unnecessarily. Rubina tries to clarify her stance, she blasts Pavitra for ‘betraying’ her and Abhinav during the captaincy task.She says that Rubina didn’t even ask her if she is hurt or not. She clears that there is no aggression. Rubina is about to speak but Pavitra keeps interrupting her. Rubina leaves the sit and tells Bigg Boss that she will sit back only when she will be allowed to talk.Eijaz saves Pavitra saying that he cannot understand her points sometimes and adds that he doesn’t want Pavitra to stay in the cage even one more second. Jasmin, Kavita and Nishant welcome Rubina in the red zone. 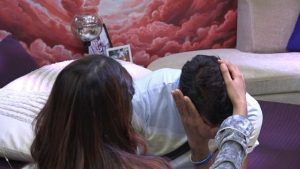 Eijaz Khan expresses his anger over Kavita’s sharp words. Eijaz is angry and upset over Kavita’s allegations of him ‘using’ her for fame and his career. On the other hand, Kavita talks to Abhinav and Rubina about Eijaz not having any friends during his successful career in the industry. While Nikki, Naina, and Shardul try to calm Eijaz down, he gets emotional and sheds tears.