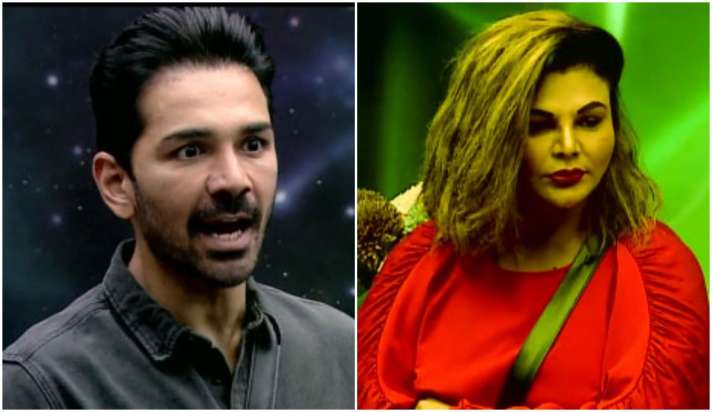 Now, Devoleena Bhattacharjee acknowledged that Arshi Khan too had called Abhinav Shukla Tharki quite a number of times within the kitchen area. This had happened when Arshi Khan had entered in and set her eyes on Abhinav Shukla. She said that she would build content around him. Arshi Khan also said some naughty stuff. Everything was said right ahead of Rubina Dilaik.

Fans also remember how Nikki Tamboli had called Rahul Vaidya Tharki within the first Ticket To Finale task. She said that he would allegedly message girls and even dragged in her publicist within the matter. So, the word has been used quite a few times on the show. Of course, Rubina Dilaik has full right to be supportive if she feels that her husband is being insulted. But people felt there was no got to barge in like this. Many even feel that Tharki isn’t that great of abuse which people overreacted over this.