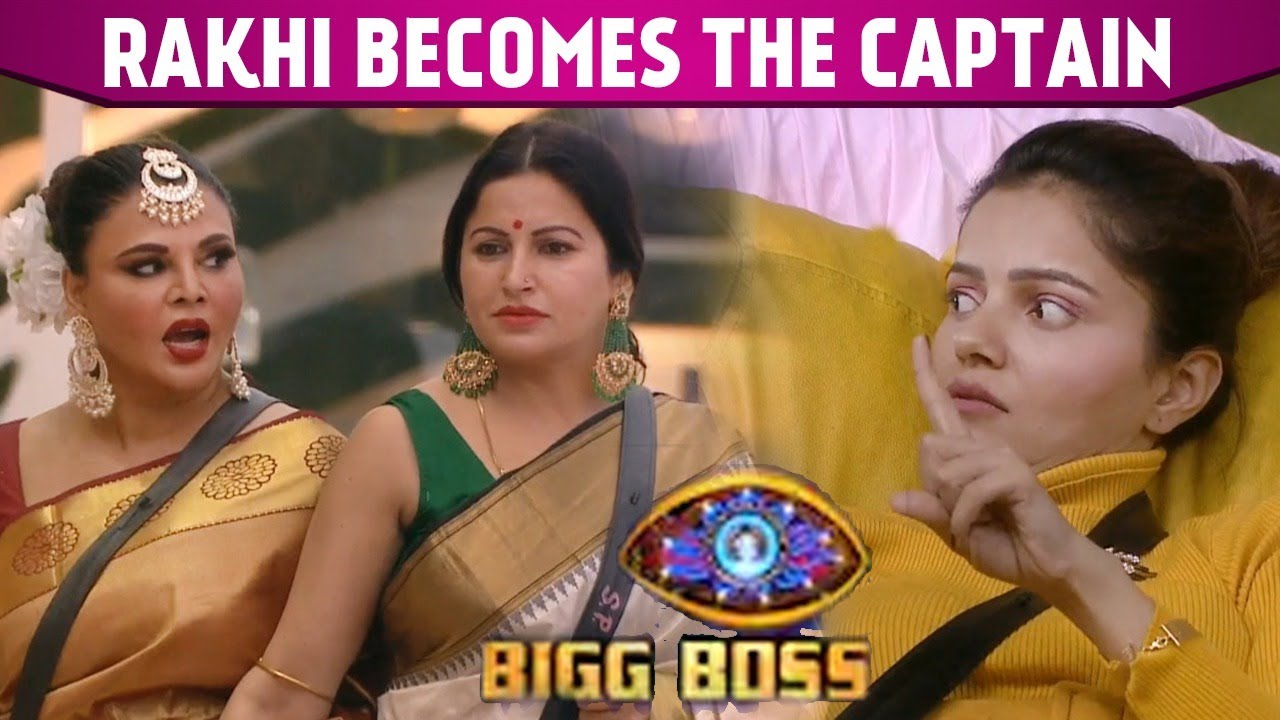 THE NEW CAPTAIN OF THE HOUSE

Contents
THE NEW CAPTAIN OF THE HOUSEDISCIPLINE UNDER RAKHI

In the recent Extra Masala clip, Rakhi Sawant woke up every housemate. In the morning, when the “kuckdoo kuckdoo” alarm went off and the housemates didn’t even move, Rakhi took it on her own hands.

In response to Rakhi’s action Abhinav Shukla said to Rakhi that under her captaincy it was confirmed that nobody could sleep. To this Rakhi said, “So, koi kuch nahi kat paega, Mai bol rahi hu, mera kartavya hai bolna, aur rokna har chizzo mein.”

While Aly was still under the wraps of his blanket, he said, “Aap bolo, hum aese bhi kuch nahi karenge, challenge mat karo bas.” Rakhi asked Rahul Vaidya and Abhinav to wake up and leave the bed. But after her attempt, they didn’t even move and Rakhi went to their beds and took their blankets and said, “Meri captaincy me kuckdoo-kuckdoo baj rahi hai”

At this point Arshi  came in and Aly explained to her what exactly had happened. Arshi said in an irritated  tone that Rakhi isn’t her captain, as she was not in the captaincy task.

The house got it’s another captain and Yes, the landscape is going to change for sure. Let’s wait for the same and watch Bigg Boss 14. 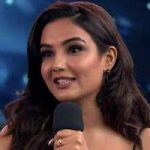 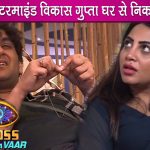 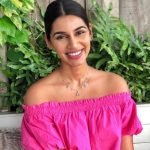 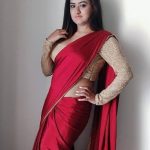 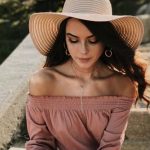 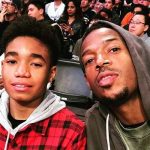