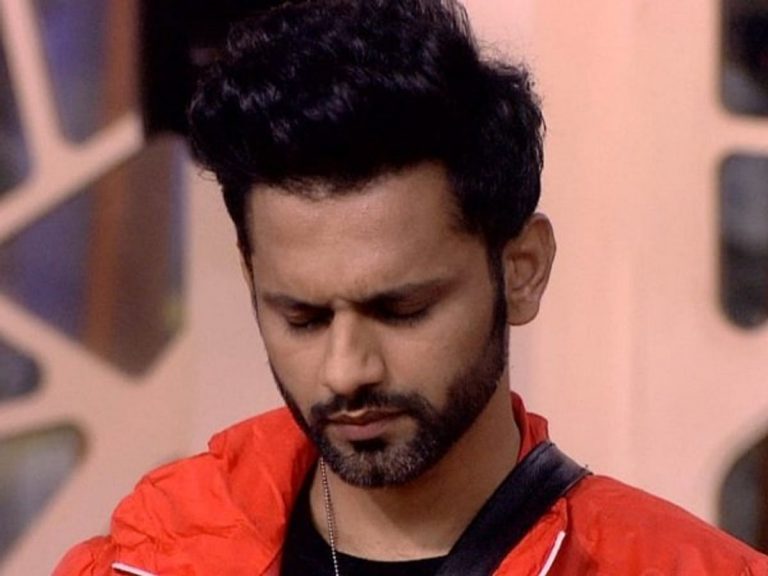 Rahul Vaidya was recently under fire after his judgement of the captaincy task. Some people were questioning him as they thought his decision was unfair but there were others in support of him saying he was completely logical and unbiased. Fans took to social media to express their opinions on Rahul’s decision, even some housemates like Rubina, Abhinav and Aly were unhappy with Rahul. So, let us see what actually went down.

The captaincy box task was being anchored by Rahul Vaidya and the live stream showed that he was very dedicated to the job. During the task he noticed that while Jasmin was moving, her box by mistake moved up a bit. It seemed like it was not intentional but a mistake on the part of Jasmin that’s why Rahul let it slide.

Rahul also saw that Kavita Kaushik had an advantage over Jasmin as her box was torn from the top so her oxygen flow was much better and once Pavitra lifted the box too. So, seeing these two situations Rahul decided that they cancel each other out and he will not take a call right away. He ignored both of these mistakes as neither were on purpose so in his logic, they nullified one another.

Rahul took a call that he would leave the game to the endurance element, whoever gets up first and quits loses the task. So that is what he waited for but both the girls showed immense amount of dedication and a great endurance level and neither got up. Finally, the task buzzer rings indicating that the task was over but things got complicated as Jasmin and Kavita both did not quit. So, the decision was in the hands of Rahul Vaidya.

Rahul had to do what was logical and right according to him as usually the task is based on endurance but both stayed till the end of the game so the element of endurance could not be counted anymore. So, he was judging on the basis of mistakes made during the game, both of them made some errors like Jasmin while moving lifted her box accidently and Kavita’s box had a tear on top and Pavitra lifted her box.

Kavita Kaushik was declared the winner of the task as her error was because of Pavitra and Jasmin’s error was due to her own mistake so Rahul took the call that Kavita was the winner. The others were not happy with him and said that he made them sit for 18 hours for no reason as he could have made the decision long back, according to Rahul he was giving them both a fair chance to compete in terms of endurance but he had to finally take a call . But a lot of fans are in his support saying that his logical was fair and flawless. What are your thoughts, was Rahul biased?