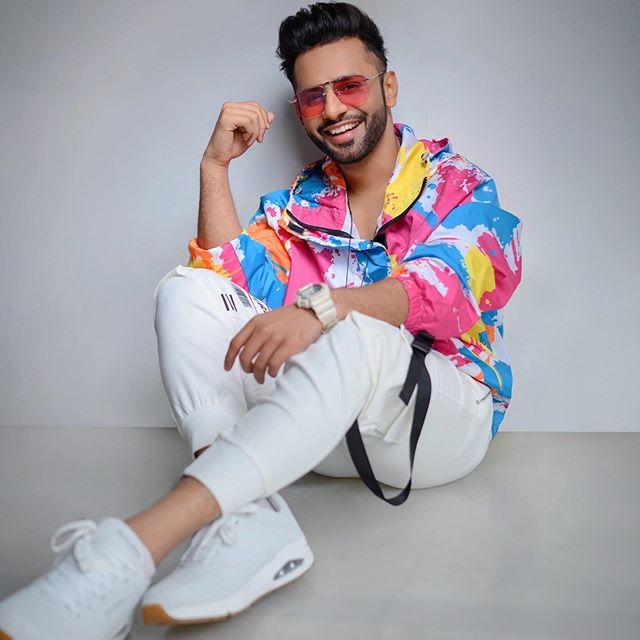 Rahul Vaidya is an Indian singer. He was born on 23 September 1987 Nagpur, Maharashtra, India. He started his career by participating in singing reality show Indian Idol. He finished as a second runner-up of the show. In 2005, he released his debut album Tera Intezar.

He also participated in Music Ka Maha Muqqabla. He was in Shankar’s team and his team won the show by beating Shaan’s Strikers in the Finale. Rahul Vaidya also co-hosted the show Aajaa Mahi Vay along with Vinit Singh. Rahul also won the singing reality show Jo Jeeta Wohi Superstar.

Rahul was born and brought up in Nagpur, Maharahstra. He did his schooling from Hansraj Morarji Public School, Mumbai, Maharashtra. He did his college studies from Mithibai College, Mumbai.He belongs to a Hindu family. His father’s name is Krushna Vaidya and his mother’s name is Geeta Vaidya. He also has a sister. Rahul father is an Engineer in Maharashtra State Electricity Board. He is unmarried and not dating anyone.

He likes singing and playing cricket. His favorite cricket player is Mahendra Singh Dhoni.He is often spotted drinking alcohol in parties.He is a fitness freak and regularly works out in the gym.In 2018, he bought a Audi car and also own mercedes benz.