BIGG BOSS 14: Rahul, Jasmin or Nikki? Who is Team Rubina’s preference for captaincy? 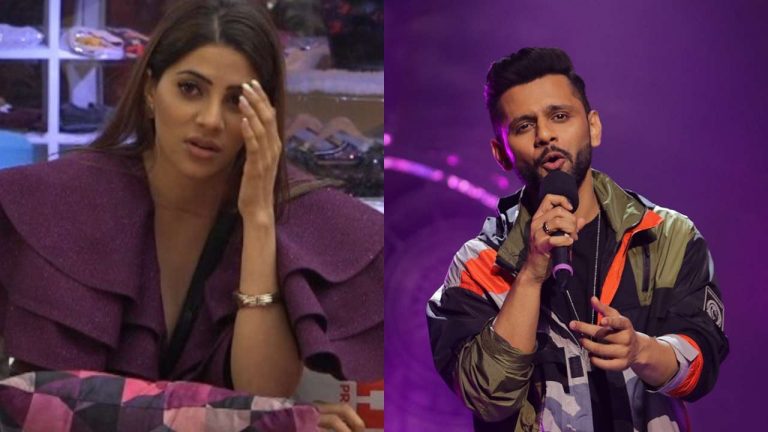 Jasmin Bhasin’s team emerged victorious in the recent task where the Bigg Boss House was divided into two, Team Jasmin and Team Rubina. After their victory they had to decide amongst themselves who would be the next House captain.

Since Aly Goni was nominated that week after the stunt he pulled a few days ago with his aggressive behaviour and spilling over a bin. The choice was among only three members, Jasmin Bhasin, Rahul Vaidya and Nikki Tamboli. The three had to come up with a captain after discussion and mutual agreement but alas all three of them were headstrong about being the next captain.

Jasmin has been captain before but she did not display her full potential so maybe she wanted a shot at redemption. Nikki Tamboli was very stubborn and had set her mind for this captaincy as this is one of the last shots, she will get to prove herself. Kavita Kaushik who is the current captain was also involved in the decision-making process and Nikki and Kavita have been friendly recently so Nikki was trying to force luck onto her side.

Rahul Vaidya has been behind this captaincy for a few weeks now so he thinks he is most deserving, he truly has upped his game recently. But this “mutual agreement” tactic seems like somewhat of a deliberate hurdle in Rahul’s path.

Unfortunately, they could not come to any sort of mutual agreement and so we saw Team Rubina with Abhinav, Eijaz and Rubina discussing who their preferences are because they felt that Bigg Boss seeing the other team’s indecisiveness would spring the choice onto their them and they need to be ready with an answer.

During Team Rubina’s strategizing session it seemed as though Eijaz was confused between Jasmin and Rahul and finally giving his vote to Rahul. Abhinav Shukla backed him up and he too chose Rahul. So, in the end Team Rubina came to an agreement that if there is an “Ab Scene Paltega” moment then they are ready with an answer.