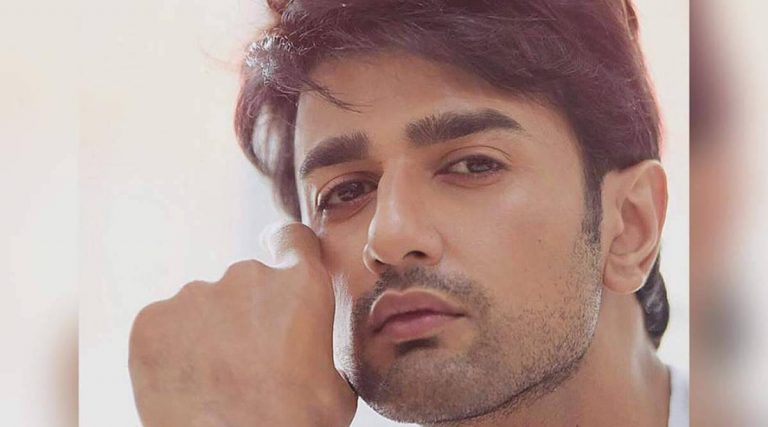 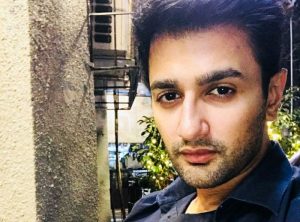 Nishant Malkani was born on Tuesday, 1 September 1987 (age 32 years; as in 2019), in Dubai, United Arab Emirates. His zodiac sign is Virgo. He was brought up in Delhi. He did his schooling from New Delhi’s Laxman Public School and went to Shaheed Bhagat Singh College to pursue his graduation. 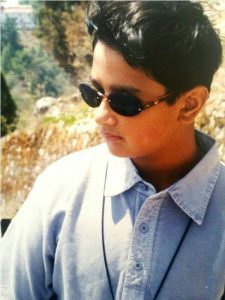 Nishant has been very secretive about his love life. There were rumours that he was dating TV actress Sara Khan, and later, he was linked up with his Guddan Tumse Na Ho Payega’s co-star Kanika Mann.

The modelling agency ‘Allied Model’ offered him a two-year modelling contract. While he was working as a model with them, they asked him to audition for Star One’s TV serial “Miley Jab Hum Tum” (2008); in which he got selected and played the character of ‘Adhiraj.’ He has appeared in many Hindi TV serials including “Sasural Genda Phool” (2010), “Pyaar Kii Ye Ek Kahaani” (2011), and “Guddan Tumse Na Ho Payega” (2018). 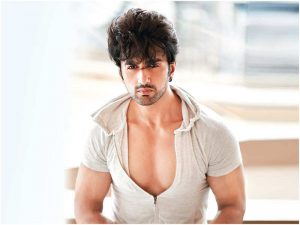 He has also worked in Bollywood movies like Cute Kameena (2016), Ishq ne Krazy kiya re (2015), and Love Training (2018). None of his movies worked well on the box-office. Later, he appeared in the horror web series– Ragini MMS: Returns (2017). He has gained immense popularity with his character ‘Akshat Jindal’ in Zee TV’s serial Guddan Tumse Na Ho Payega (2018). 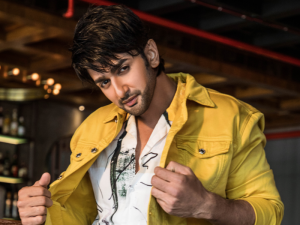 While shooting for the 2017’s web series ‘Ragini MMS Returns,’ he was sexually harassed by his co-star Riya Sen. Later, he refuted the rumours and said that Riya was his close friend.