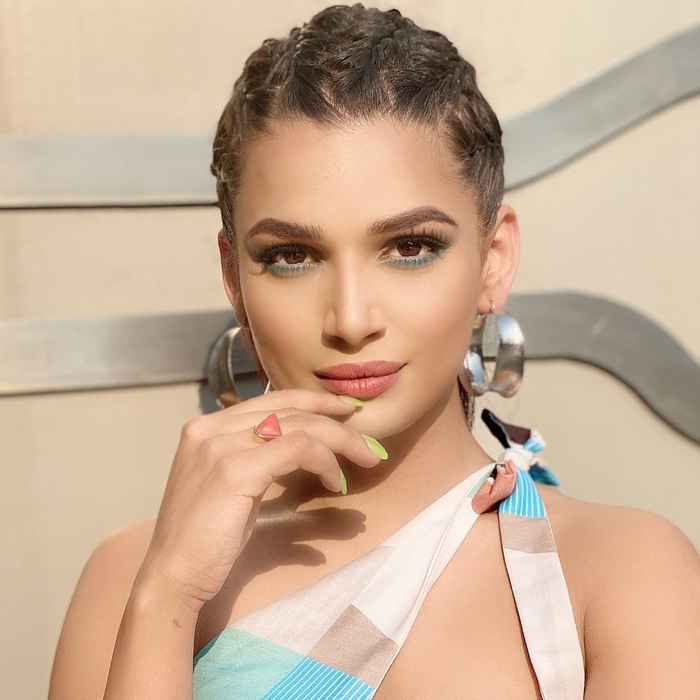 Naina Singh’s age is 25 Years as of 2020. She was born and brought up in a middle-class family from Moradabad, Uttar Pradesh. 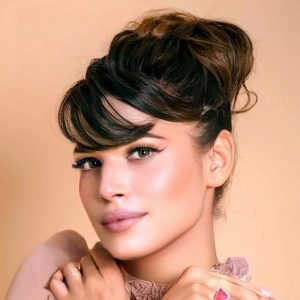 Naina inspired by her mother to learn acting and establish a career in the entertainment industry. She is a state-level table tennis champion and from her school days, she interested in playing cricket, football and volleyball.

Naina Singh’s marital status is unmarried and her boyfriend’s name is Akash Choudhary. 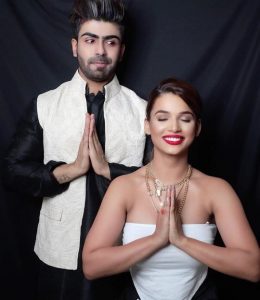 Naina Singh is a hot and gorgeous girl with an attractive personality. She owns a perfect shaped hot figure with impressive body measurements.She is 5 Feet and 6 Inches tall and her body weight is 64 Kg. She has beautiful long black color hair and also has blistering brown color eyes. 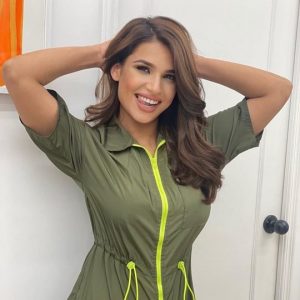 Naina Singh started her career as a model in the fashion industry and won the title of Femina’s Most Stylish Diva in 2013.

After that, she started focusing on her studies. In 2017, she made her acting debut on the television with the reality show “MTV Splitsvilla” Season 10. She won the show along with her partner Baseer Ali. 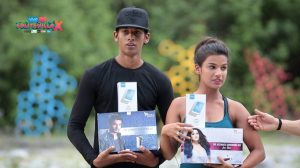 In 2018, she participated in the Star Plus talent reality show “India’s Next Superstars” and become the finalists. 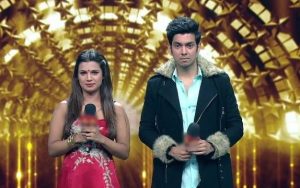 In 2019, she made her acting debut in the Zee TV serial “Kumkum Bhagya” as Rhea Mehra. Recently she quits the show as she stated that she couldn’t relate to her character at all. 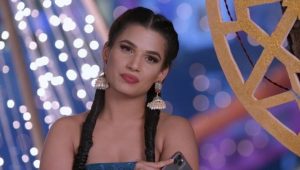 She was won the best female debut category of Zee Rishtey Award. 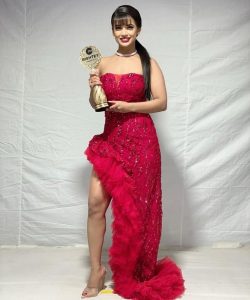 She also worked in a music video song titled “Sundowner” in 2017 along with Avi J and Jyotica Tangri. 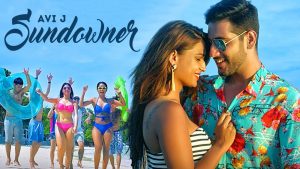 In 2020, she participated in the Indian TV reality show Bigg Boss 14 as a contestant along with Nikki Tamboli, Eijaz Khan and Abhinav Shukla and other contestants. 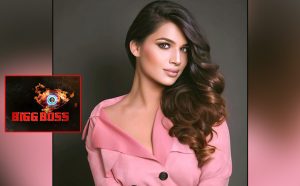