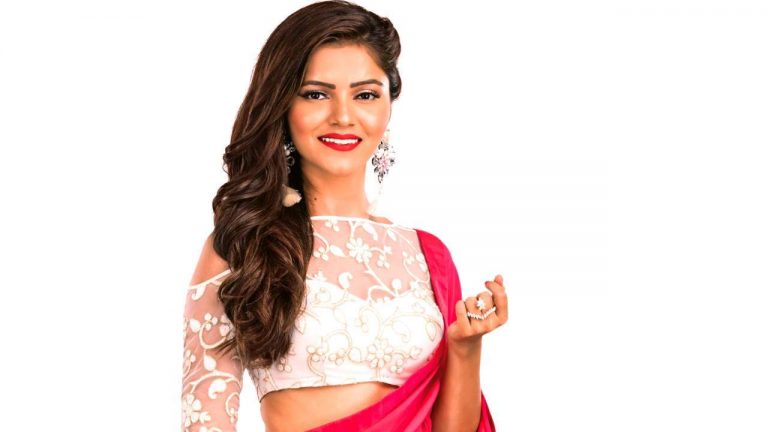 Rubina Dilaik has become one of the top contestants in the Bigg Boss season 14, her performance has been really strong and she has received massive support from her huge fan base.

It isn’t an unusual sight to see Rubina Dilaik fans to take to their social media and come out and support her. She has made a lot of records in the Bigg Boss house, she was the #BBTRENDMASTER for four weeks straight. Whatever surveys or polls are being conducted informally seems like Rubina’s fans never disappoint and are always getting her to the top. Even when she is nominated in the BB House, she is always at number one as her fans never miss out on a chance to show her their love and loyalty.

Similarly, she is being showered with love and support by the Uttar Pradesh’s LGBTQ+ community. Apparently, they are planning on doing a pooja in her honour, hoping that she wins this year’s title. Rubina had been a part of Shakti – Astitva Ke Ehsaas Ki which was an Indian social drama television series that premiered on 30 May 2016 on Colors TV. She played the role of a transgender individual in this show.

This is the reason the LGBTQ+ community is in support of Rubina’s victory as they appreciate that she played such an important role. That is why they have organized this pooja for her, as a sign of support and love.

This just goes to show the diversity of Rubina Dilaik’s fans. She truly has proven her worth on the show and her game performance has improved immensely. She was already a top contender to win this season and seeing all the different endorsements she is receiving furthers her cause.

What are your thoughts on Rubina Dilaik, do you support her or is there a different housemate you like better? Let us know in the comments down below.