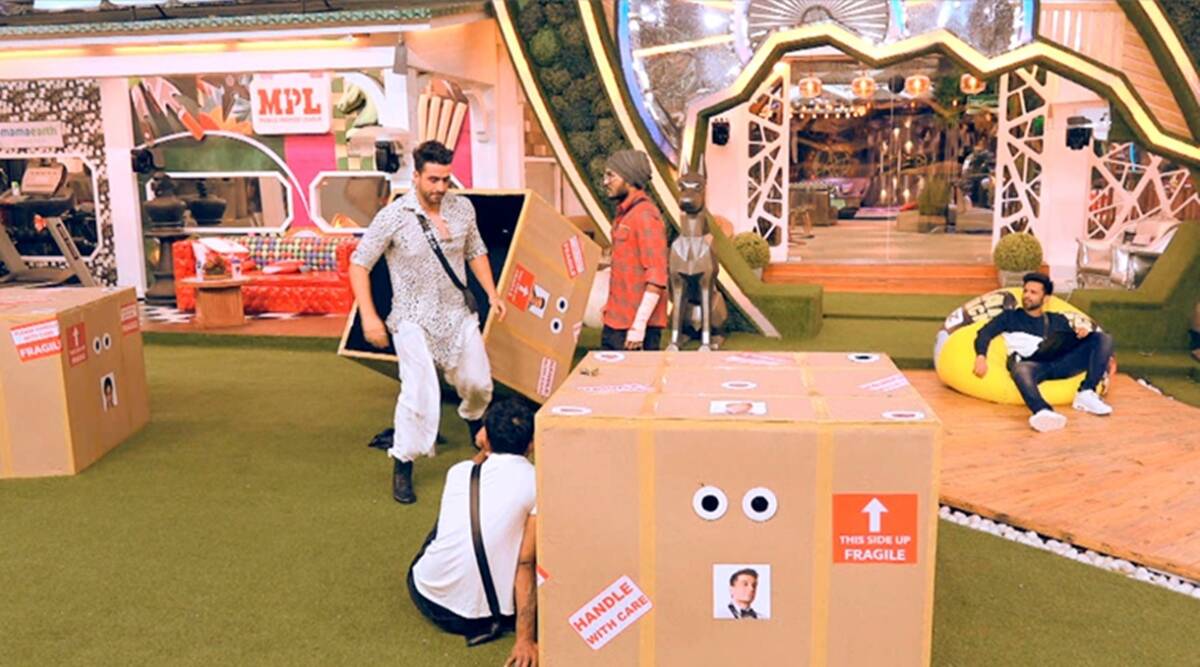 In the new captaincy task only four of the housemates could participate, Eijaz Khan, Aly Goni, Jasmin Bhasin and Kavita Kaushik. Through the Bigg Boss live stream we saw that two contestants did not give up and were still in the box.

In the live feed of Bigg Boss people noticed that in the captaincy task only two people remained. Kavita Kaushik and Jasmin Bhasin were seen still in the box. In the promo video we got a glimpse of this episode where there were boxes and the contenders had to stay in them. But the live feed showed that Eijaz and Aly Goni seem to have gone out of the race. While Kavita and Jasmin still remained.

Another interesting thing we got to see is that Rahul Vaidya had apparently taken this task very seriously, the live stream showed us that Rahul was doing his job very sincerely. For that matter due to his dedication to the task it seems he slept outside the whole night and did not even go to his bedroom. Fans were impressed with his dedication and were praising him saying whatever he does he tries to follow through and perform to the best of his abilities.

The two contenders for captaincy for this time seem to be Kavita Kaushik and Jasmin Bhasin. Kavita Kaushik was a wild card entry and just as she entered show became the captain but it really did not suit her because within that week, she managed to piss a lot of people off. But her dedication shows that she is not afraid of a challenge. Even Jasmin’s captaincy was not too memorable, it seemed like she had let go of the reigns but maybe this time she will show us what she is actually capable of.

Who do you think would make the better captain, Kavita or Jasmin? Please do let me know in the comments down below! 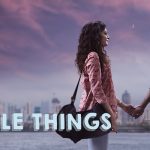 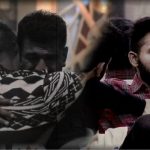 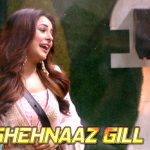 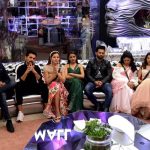 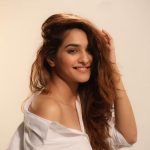 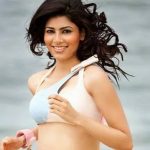