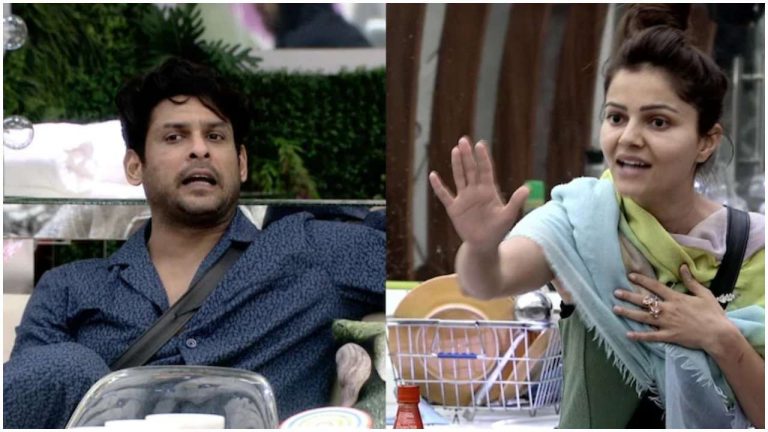 Rubina Dilaik is the highest-paid contestant on Bigg Boss 14, while Shehzad Deol earned the least per week, according to a new report. Meanwhile, Sidharth Shukla made the most money of the three ‘seniors’.

The highest-paid contestants in the Bigg Boss 14 were toofani seniors earning more than 20 lakhs per week. The highest amongst them was Sidharth who took home Rs 32 lakhs per week, then Hina Khan who got Rs. 25 lakh and Gauahar Khan earned Rs 20 lakh.

Starting from the lowest-earning contestant on Bigg Boss 14, Punjabi model Shehzad Deol earned Rs. 50,000 per week. He got eliminated and was the least paid contestant then the second in the list is Jaan Sanu, who is earning Rs. 80,000 per week.

Bigg Boss 14’s host and actor Salman Khan’s salary report has always been one of the hot topics. There were headlines suggesting that the actor’s salary has risen significantly since he first started hosting the show. However, he claimed that he won’t take a pay cut because of the coronavirus pandemic. The superstar thinks that the crew should be paid properly first. Salman was quoted saying to Abhishek Rege, CEO of Endemol Shine India, at the launch event: “I am more than happy to cut it down so everyone else can get paid.”