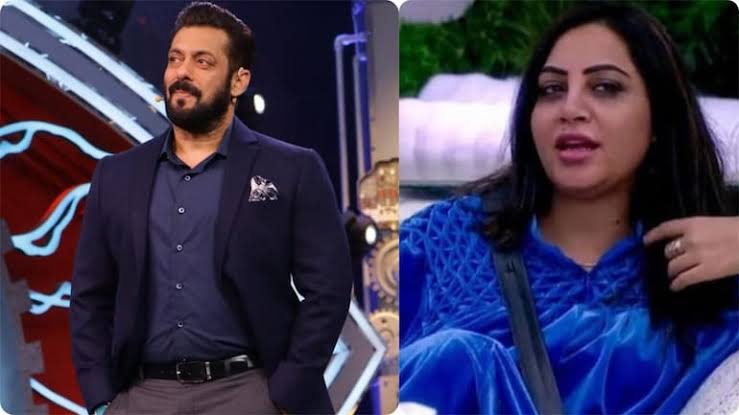 Bigg Boss 14 has had an exciting week messing up many equations around the house.

The latest episode of Bigg Boss 14 was full of drama and saw a big showdown between Arshi Khan and Devoleena Bhattacharjee which even resulted in tossing food into the house. The fight between Arshi and Devoleena began when the first one cursed Devoleena, and later the latter got pissed off and lost her temper.

After having continuous fights with Vikas Gupta, Rakhi Sawant and Devoleena Bhattacharjee, Arshi Khan was kicked out of Bigg Boss 14. A report in Spotboye mentioned that the last episode of the weekend Ka Vaar will see her say goodbye at home.

According to the latest reports on Bigg Boss, it is Arshi Khan who has been eliminated, but there is no official confirmation on the same. You would know of the existence of the various fan handles in which they shared a lot of gossip about the upcoming twists at the interior of the house. Although unconfirmed, there are several reports around that Arshi Khan has been evicted this weekend.

The news of Arshi’s eviction comes a day after she spoke badly for Devoleena and her family, which drove the latter mad inside the house and smashing things up as the episode shows. , Arshi tells Devoleena between the fight (someone close to you will die). This makes Devoleena so angry that she breaks cutlery, screams, and tries to forcefully give Arshi a paratha.

It will be interesting to watch the latest episode. Stay tuned for more updates.