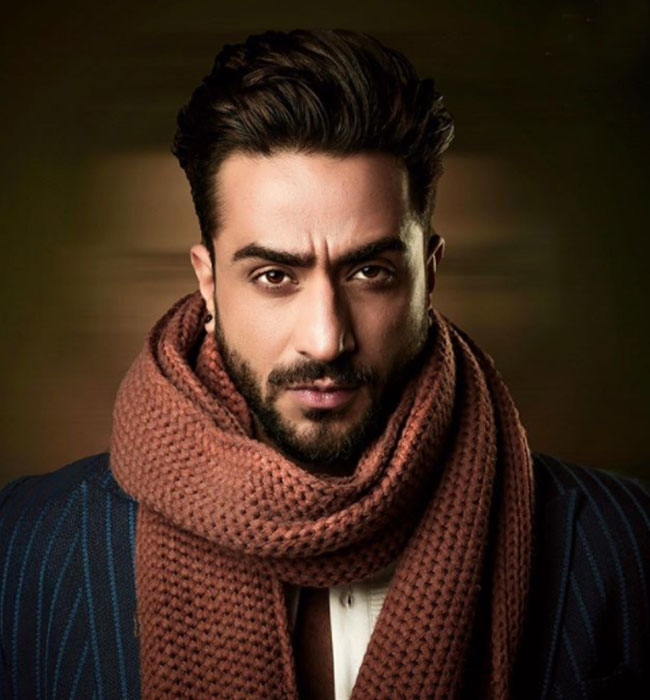 Aly Goni is an Indian television actor and model. He is best known for playing the role of ‘Romi Bhalla’ in the TV serial “Yeh Hai Mohabbatein.” 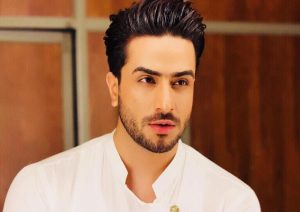 While Aly was in his college, he won the IFTI modelling event which was organised at his college by the Indian Film & Television Institute. In 2012, he participated as a contestant in season five of the youth-based reality show “MTV Splitsvilla.” Aly, then, relocated to Mumbai to pursue his career in acting.

Aly was in a relationship with actress and model Natasa Stankovic. The couple parted ways due to lack of compatibility. 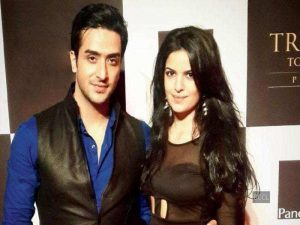 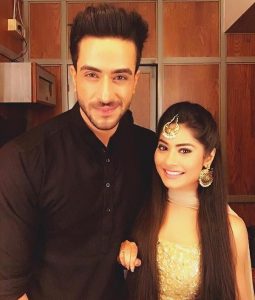 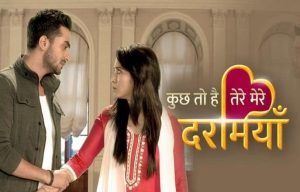 In 2016, he hosted the TV series “Pyaar Tune Kya Kiya.” Aly participated in the season 9 of the reality show “Fear Factor: Khatron Ke Khiladi.” He even appeared as a contestant in the cooking show “Kitchen Champion.”

He also plays in the Box Cricket League for the team Chandigarh Cubs. 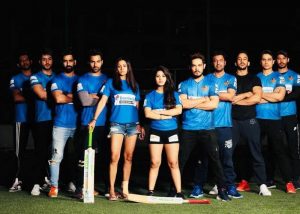 His hobbies include gymming, travelling, and swimming. 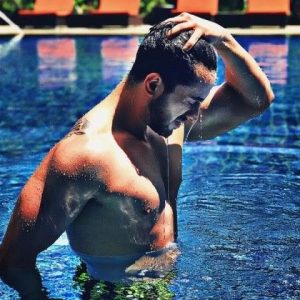