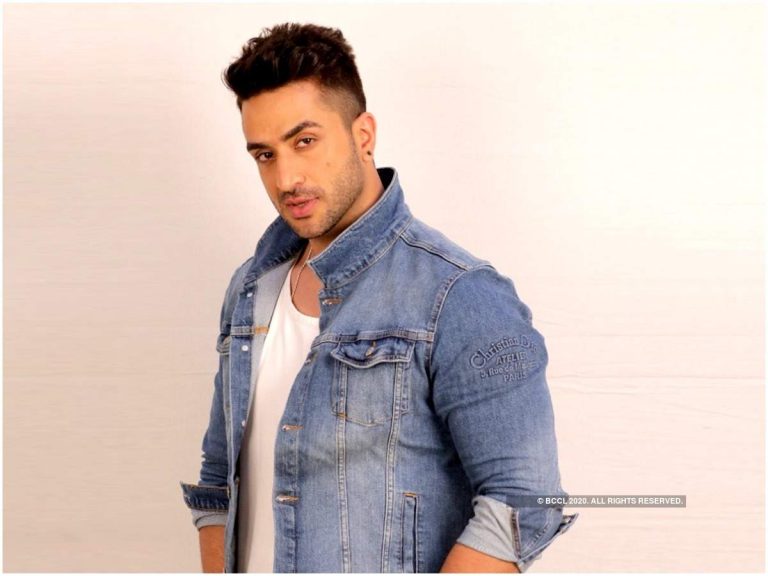 Aly Goni has been evicted from the Bigg Boss House, shortly after people started speculating if it was an actual eviction or if he was going to return.

Fans took to their social media and showed their support for Aly and fans were tweeting out #wewantalyback. After reports of Aly Goni’s eviction came out people were still hopeful that it was some kind of twist in the game but currently it seems like a final and permanent decision.

Following his eviction, Aly went on twitter to connect with fans and give his thoughts about his experience in Bigg Boss. He starts out with replying to his sister, Ilham Goni’s tweet. She lovingly tweeted that Aly could have stayed in the BB house, they could have gone without him a while longer. To which Aly replied thanking her for her love and support.

Aly also was showing his gratitude and appreciation towards his fans. His fans have been a strong force since the beginning of his BB journey always ready to defend him and to take a stand.

Colours had tweeted out saying that Jasmin Bhasin is saying she will not be able to continue in the BB house without Aly Goni. To which he replied saying “You’ll ace it with or without Aly! #AlyGoni #TeamAlyGoni”.  This just goes to show that Aly is in full support of Jasmin. Even while the two were together in the house they were always standing up for each other and being each other’s support system.

Seeing all these tweets and Aly’s reactions it seems very doubtful that he will return to the Bigg Boss House. He said it was a beautiful journey meaning that his journey with Bigg Boss has most likely come to an end. What are your thoughts on Aly Goni being evicted? Comment down below and let us know!