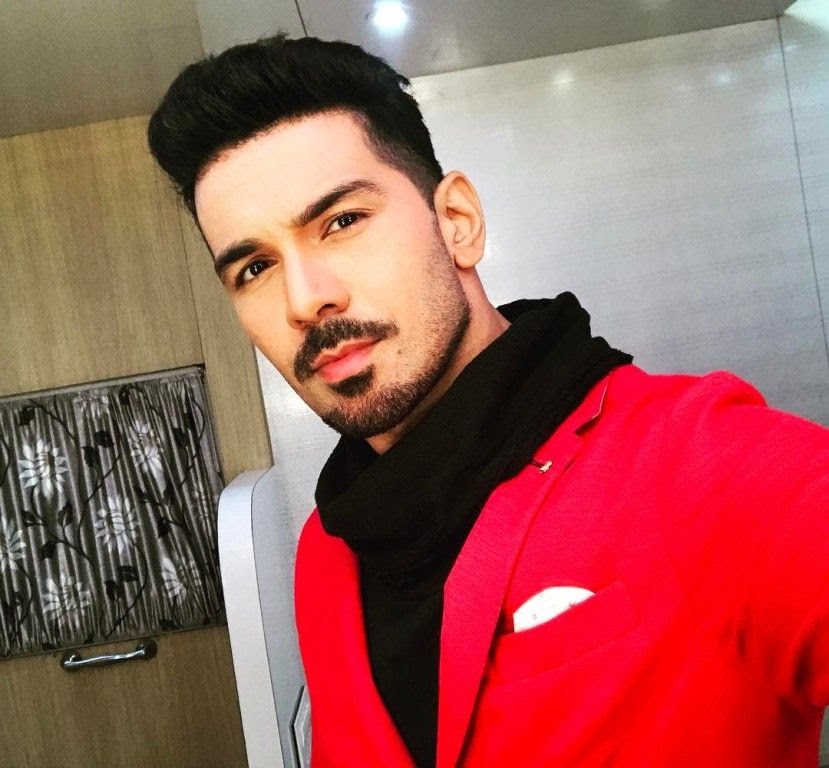 Abhinav Shukla is a dashing TV and Film actor who is more known as the husband of popular daily soap actress Rubina Dilaik. He was seen in shows like Jersey No. 10, Geet, Jaane Kya Baat Hui, Chotti Bahu, Ek Hazaaron Mein Meri Behna Hai, Hitler Didi, Badalte Rishton Ki Dastaan, Survivor India, and Diya Aur Baati Hum, and ventured into Bollywood in 2017 with a lead role in the sequel to 2006 film Aksar.