BIGG BOSS 14: A Rift between Rubina and Jasmin with Aly Goni’s entry to the BB House?

Things in Bigg Boss are bound to become more interesting with the entry of Jasmin Bhasin’s beau Aly Goni. This may create a barrier between the friendship of Rubina and Jasmin, two very strong contestants.

Every season it is seen that the strong contestants are usually not allies and go head to head. But at times we do notice friendship blossoming between strong contenders and it is never a good idea from a strategic point of view.

BIGG BOSS 14: A Rift between Rubina and Jasmin with Aly Goni’s entry to the BB House?">

The friendship comes at the cost of losing public votes and it also dilutes the entertainment part of the show. The content seems bland when there is no drama for the viewers. History proves this theory as with Bigg Boss12, when two solid contestants, Dipika and Sreesanth become very close and had an almost sibling sort of bond. Eventually both become weaker together.

This was seen again in the case of Rubina Dilaik and Jasmin Bhasin. These two very quickly forged a good friendship. The problem with this is that only one of the two gets to shine the other one remains almost as a shadow.

This was subtly pointed out by Salman Khan to Jasmin in the past as well, he told her that she is a little invisible in the game and also hat she should play in her own terms. It was also insinuated that Rubina was Jasmin’s puppet master and she was just a puppet following her orders. But we did not see any drastic changes in her behaviour.

But it seems that things might change with the entry of Aly Goni, who happens to be Jasim’s boyfriend too. He gives her a little perspective as he has been watching her stay in Bigg Boss. Though they don’t explicitly say anything it was clear they were discussing Jasmin’s performance. BIGG BOSS 14: A Rift between Rubina and Jasmin with Aly Goni’s entry to the BB House?">

Jasmin is seen agreeing to Aly and she is probably going to change her outlook. She also feels that maybe she was under the influence of Rubina.

Aly’s entry in the game might have changed its course. Considering the two strong contenders will no longer be pals but stand against each other. Things are going to become much more interesting in Bigg Boss house, there is bound to be more entertainment. Stay tuned for more updates on this trio’s relationship. 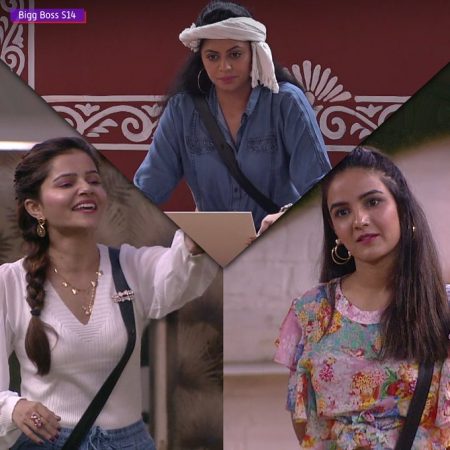 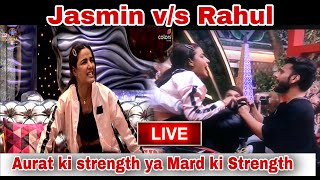 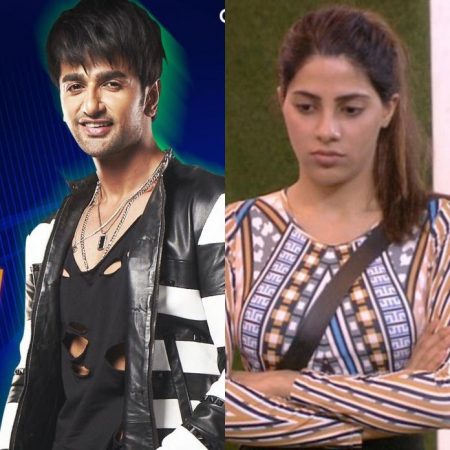