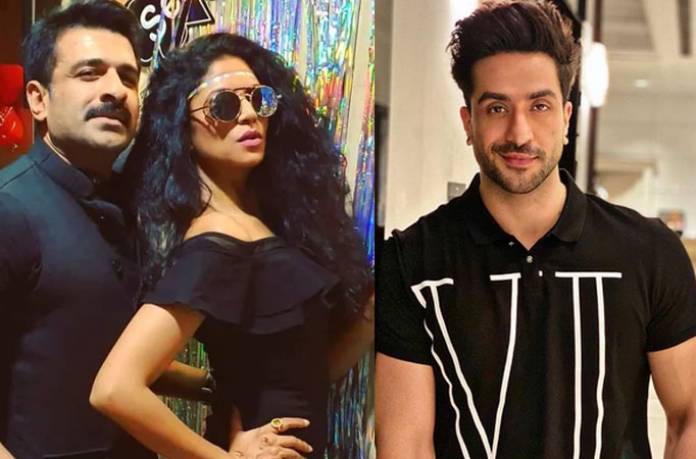 Late in the night, Eijaz steals (robs) coffee from Nikki while she is sleeping. Aly and Rahul are left in splits with Eijaz’s ‘daredevil act.’ Then, Eijaz also steals ‘fizz’ from the box, Aly and Rahul talk about Eijaz eating too many eggs. The trio quickly enjoys the aerated drink and threw the can out of the house.

Contestants had a blast when Kavita went inside the Confession room

Kavita saves Eijaz, but her reason does not go down well with the housemates. She nominates Aly, giving their personal differences. Kavita’s non-stop task cracks up housemates. Before Kavita comes out of the room, the inmates disperse from the living area. Jasmin, Rubina cannot get over Kavita’s ‘mahila mitr’ word. Bigg Boss reveals the final nomination list – Rubina, Abhinav, Rahul, Jasmin, Pavitra, and Aly. Kavita and Nikki get into a conversation about the captaincy task. Kavita and Rahul get into a war of words, over saving Eijaz. As Nikki jumps in their spat, Rahul calls Nikki ‘vice-captain.’

Pavitra talked about her broken engagement

Pavitra was seen talking to Pavitra about her broken engagement outside the house. She said, “I got engaged and it was for three years (2015-2018). Then it broke off.” When Kavita asked if she still talked to him, Pavitra replied, “He said that he will never marry another girl. He told me that before I came here as well. I miss him every day.” When Kavita quizzes her what went wrong, Pavitra said that there were misunderstanding and doubts from her fiancé’s side. She also praised him and said that he was the only man who stood for her and never misbehaved with her.

Aly and Abhi hide the drinks from the refrigerator that only Kavita can use. Aly laughs. Jasmin says they did it? Abhi laughs and hides the drink. He goes under the blanket and drinks the coldrink. He says it’s good. Jasmin goes in the blanket and drinks it. Rubina says she is making it so obvious. They all laugh. Aly comes there and drinks openly. Rubina says her captaincy will be gone with rules being broken. Jasmin says we have become shady students.